In 2026, a drought of catastrophic proportions was detected in Africa, the drought was not being caused by natural phenomena. After research, a new bacterium was discovered, it acts on vegetation with a high power of multiplication (similar to fungi), something never seen before.
Cargoes on ships spread them around the world. By 2032, 50% of the global vegetation had already been completely consumed. A world war rages over basic resources for human survival, alliances form, countries devastated. 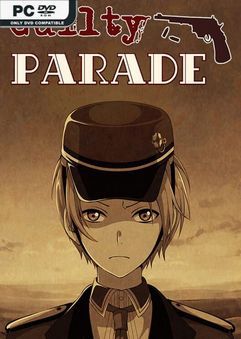 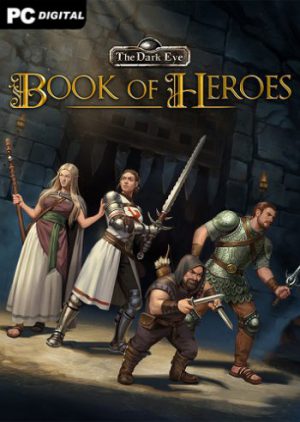 The Dark Eye: Book of Heroes 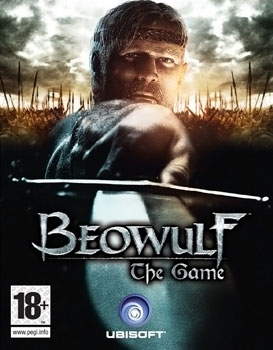 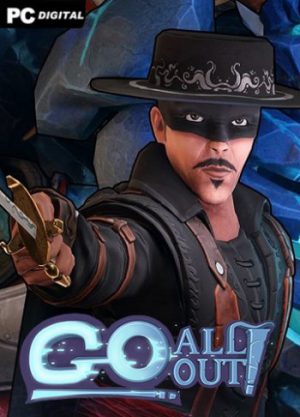