Making its debut on PC Q1 of 2013; ACE COMBAT ASSAULT HORIZON - ENHANCED EDITION features controls and graphics that have been optimized specifically for PC users. The PC version will include many of the DLC items released on the console versions of the game. Players will have immediate access to additional aircrafts and numerous aircraft skins as well as skills and maps. The multiplayer portion of the game will feature support through Games for Windows Live from Microsoft. The game will be available at retailers and for download via Steam and the Games for Windows Marketplace. 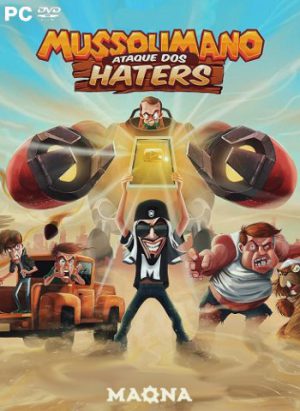 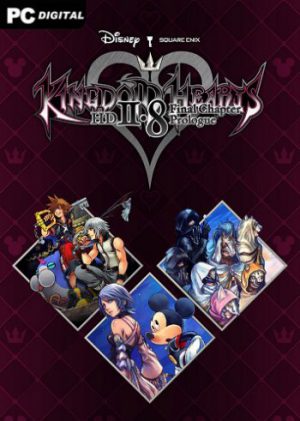 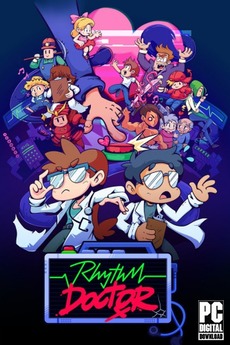 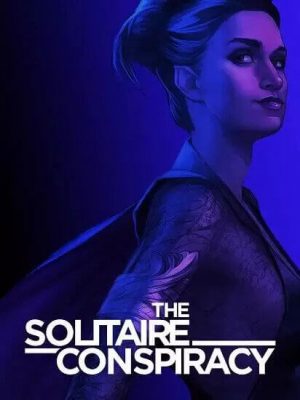