Agarest: Generations of War 2 is set in a parallel world to the previous two Agarest titles and has a completely new multi generational story and universe to explore. So while existing fans of the series will of course see some familiar features and faces popping up, newer players will not need to have played the previous games to understand and enjoy this instalment of the story.
One day, the world was enveloped by a mysterious blinding light causing terrible destruction. The central continent, from where the light is believed to have originated, fell silent and slowly, demons began to emerge and spread throughout the world like a plague.
Sometime afterwards, a young man by the name of Weiss, suffering from amnesia, encounters the enigmatic Eva who tells him that he has committed the sin of deicide. In order to atone for his crime he learns that he must become the "Vessel" in which the power of the divinity he slaughtered is to be stored. This power will be used to resurrect the one whose life Weiss stole, for those who betray the divine will pay for their sins in the space which separates salvation and damnation, as will their progeny...

- New Agarest Universe: Roam freely and watch the story unfold in this newly designed Universe and battle colossal enemies in over 80 hours of compelling gameplay!
- Revamped Battle System: Engage your ultimate warriors in a new faster paced combat system with real tactical depth and a wealth of character customization.
- HD Graphics: Enjoy the all-new environments, CGs, and your favourite animated character portraits in stunning high-definition.
- Mini-games: Engage in Bathtub, Shiatsu, and Massage mini-games!
- Soul Breeding Returns: See your favorite heroines evolve over several decades through each passing generation.
- Choose Your Path: It’s not just the heroines you unite with but also the choices you make that will significantly change the outcome of the story. 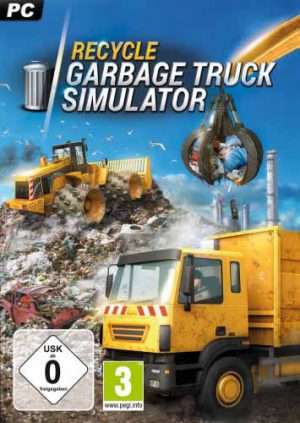 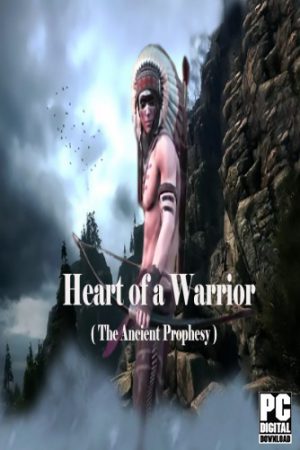 Heart of a Warrior 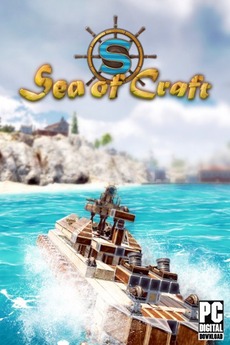 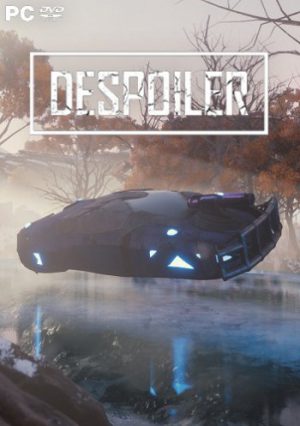