Age of Pirates: Captain Blood is a  action-adventure game based on the novels by Rafael Sabatini about the titular captain blood. The player will take on the role of captain, following his adventures in 1685 Spanish Main.
Captain blood is a pirate-themed hack-and-Slash action game, which will include a mission based structure that allows players to fight on land and sea against hordes of enemies with one ship to battles and sword fights to gain control of invaded ships. Gamers gain special points as they defeat enemies, acquiring new fighting techniques and gold for weapons and equipment. 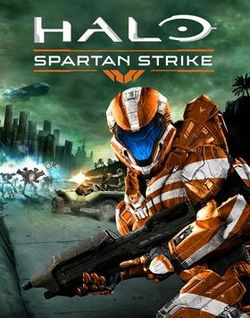 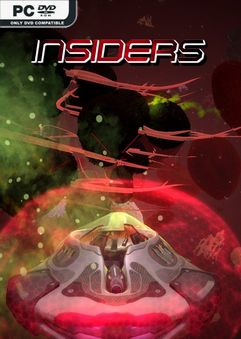 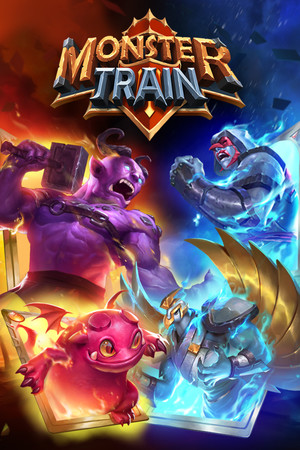 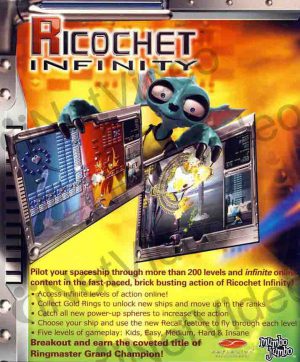