Take control of the Sceptre - a slick, souped-up, transforming vehicle outfitted with the latest spy gadgets - to drive, drift, and defy death across land, air, and sea. Feel like a superspy, saving the day again and again from threats inspired by the best action and spy fiction, then cranked up to 11.
The nefarious criminal organization CLAW is back with a mysterious new leader, fielding an army of vehicles and experimental technology. But the stalwart Agency has a secret weapon - you! As the driver behind the new Sceptre, you will infiltrate hidden lairs, battle larger-than-life bosses, and find the secrets behind a fiendish plot before it threatens the entire globe. Use gadgets, transformations, and the help of your heroic Agency allies to save the day - in style.

Features:
- Campaign - Leap into the driver's seat of an epic narrative of intrigue, betrayal, and unbelievable set-pieces through 3 chapters taking you across the globe.
- Score Attack - Refine your skills to top the leaderboards in Highscore Chase, Time Trial, and Target Practice.
- Side Missions - Save the world from CLAW's plots across different environments in these self-contained story missions.
- High-octane action complete with daring stunts and high-tech gadgets against deadly vehicles and maniacal bosses.
- Gorgeous, vibrant art and graphics.
- Fully voiced story featuring a diverse cast of characters.
- Exciting missions across all terrain – transform your car into off-road, boat, and snowmobile modes and take the action across land, sea, snow, and more!
- Energetic original songs inspired by beloved soundtracks of the spy genre. 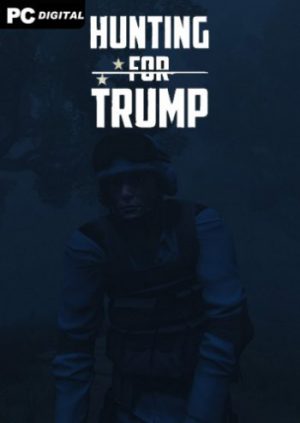 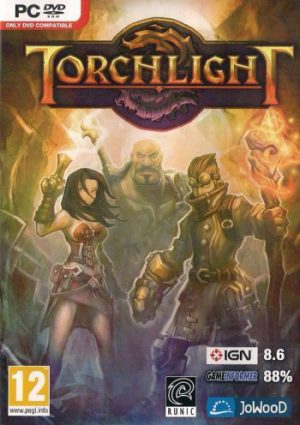 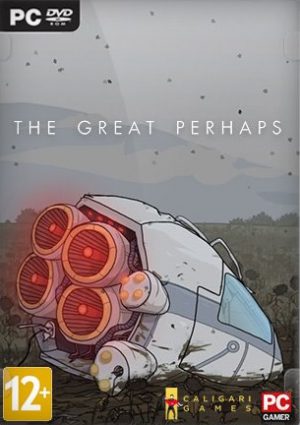 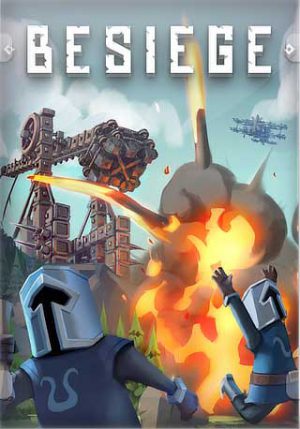