ANATOMY OF FEAR; It is a survival, thriller, action and puzzle turn-based, multiplayer horror game that can be played with 1-4 people. Do your duty and escape before the mutated beings kill you as you embark on this adventure to reveal the dark side of the company!
A group of scientists travel to the place where the project started to unravel the mystery and results of the Bellatrix project. But a place called Bellatrix has not existed since work stopped. Your task is to reactivate and destroy the interconnected signals to bring Bellatrix to light, and all the while to stay alive! 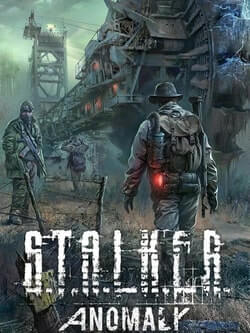 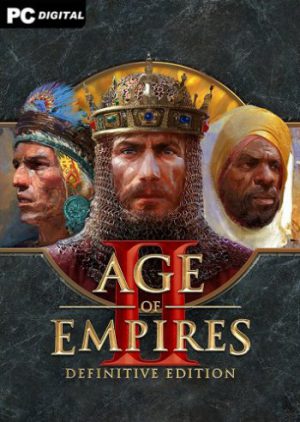 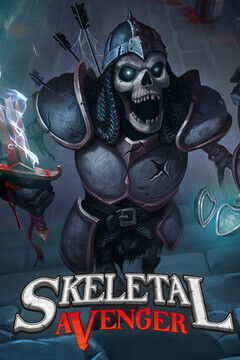 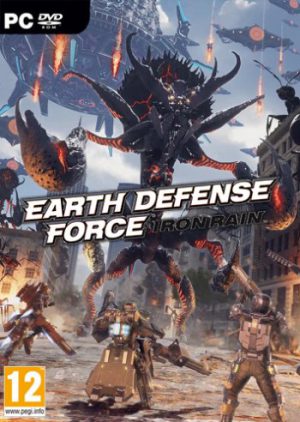