Antinomy of Common Flowers— the official game of the Touhou Project series, which takes place chronologically between the events of “Legacy of Lunatic Kingdom” (TH15) and “Hidden Star in Four Seasons” (TH16), which is why it was assigned the number TH15.5
The game is dedicated to the continuation of the incident with urban legends and occult balls and performed in the same manner as the two previous fighting games: Urban Legend in Limbo and Hopeless Masquerade.
Тчис ис not an ordinary fighting game
For a start, the fighters are not standing on the ground here, but hovering in the air, that is, you can “jump” up and down, which opens up room for strategies that are not available in other games of the genre. Also, there is noticeable emphasis on slow ranged attacks and jerks with short-term invulnerability. It turns out a sort of hybrid of "shmap" and traditional fistfights. 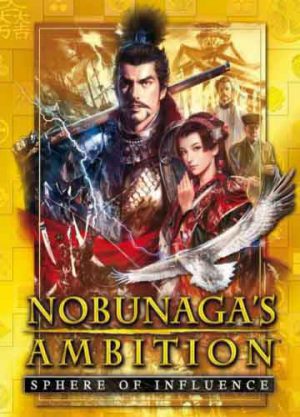 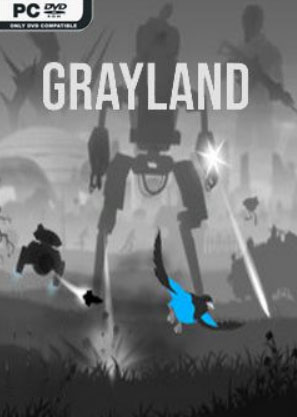 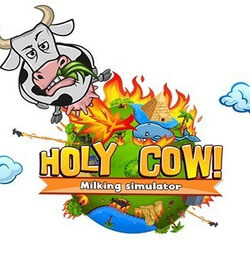 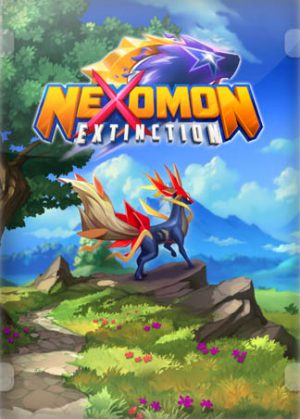