A sci-fi, turn-based RPG. Humanity has reached a point where the majority of people opt to become cyborgs called Roids. However, social inequality is once again at a breaking point.

- Character Interaction - Spend time interacting with a diverse cast of characters between missions.
- Turn-based Combat - Take on a pantheon of interdimensional monsters in classic turn-based combat. Master the techniques of heat and chain, and upgrade your characters to prepare them for any challenge.
- Large City to Explore - Explore the many districts of Neo-Eden, which were inspired by a variety of cultures. 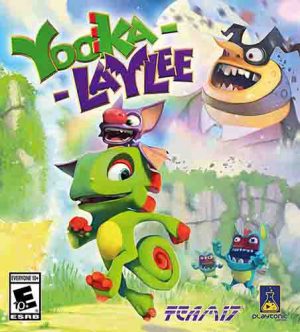 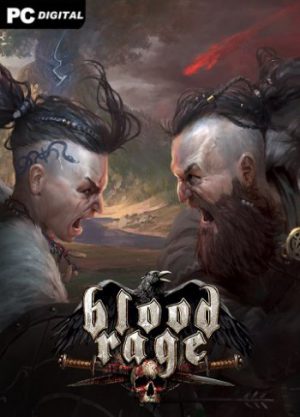 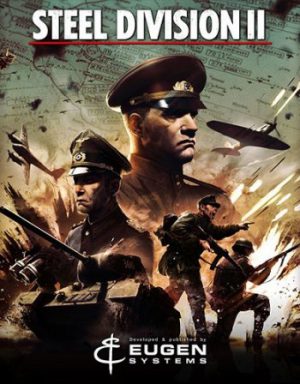