Armored Firestorm is an intense top-down shoot'em up action game in a futurist environments. At the controls of your Hovertank, survive against the attack of the machines in the orbital city of the federation.
Take control of the T-48 "Predator" hovertank in this intense top-down shoot 'em up !
Learn to master your vehicle in order to survive in hostile environments of the orbital city.
Enhance your hovertank with the various upgrades available in each game to become an unstoppable war machine!
Reflexes and concentration will be necessary for you to take the advantage over your many opponents. 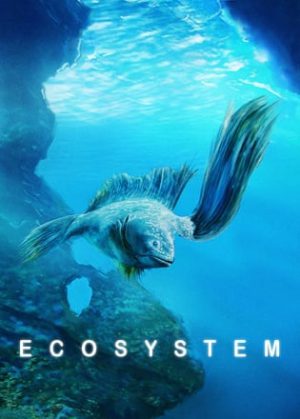 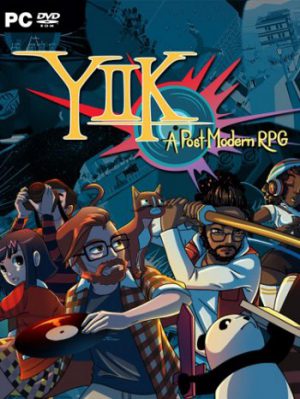 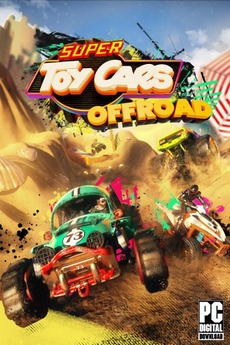