Artificer is a single-player survival RPG focused on researching and practicing arcane arts. The game takes place on Alcor - a planet full of deadly creatures, bizarre plants and alien races.

The Story
Survive the perils of the alien planet as Raymond Everett, a marooned science officer of HMS Hawking, pitting your resourcefulness and intellect against the eldritch beings of Alcor that are after your head.

Create Magic
Delve into a dangerous world of mystical research to uncover new recipes and rituals on a journey to unlimited power. Create spells and build magical automatons. Perform magical experiments to further your knowledge. Master alchemy, thaumaturgy and divination to construct artifacts of immense power. 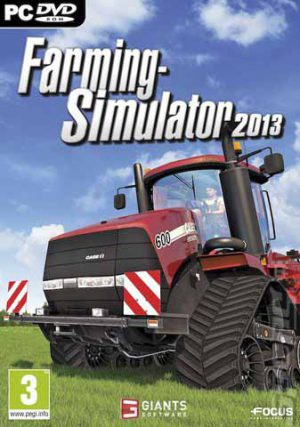 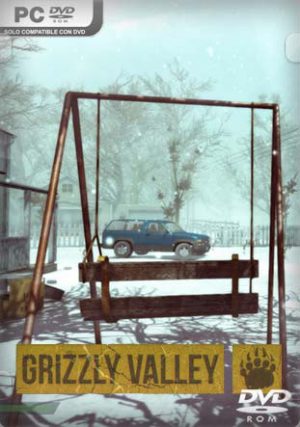 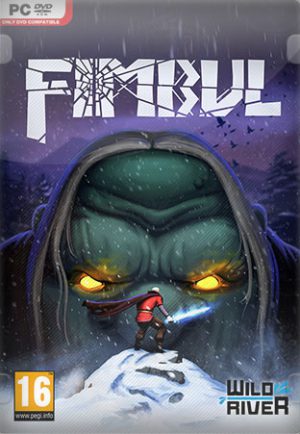 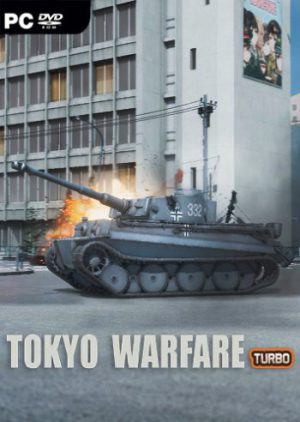