The critically acclaimed single-player experience of Assassin's Creed is back and better than ever as Ezio returns in an epic struggle against the powerful Templar Order. Now a legendary Master Assassin, he must journey into Italy's greatest city, Rome, center of power, greed and corruption to strike at the heart of the enemy. Defeating the corrupt tyrants entrenched there will require not only strength, but leadership, as Ezio commands an entire Brotherhood that will rally to his side. Only by working together can the Assassins defeat their mortal enemies. 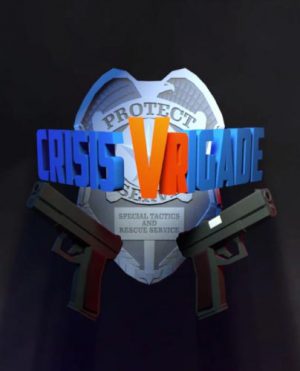 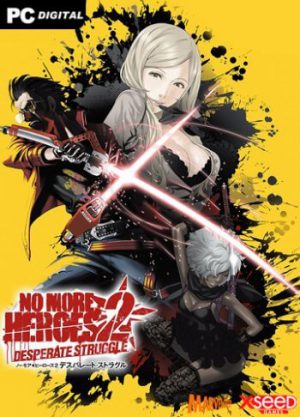 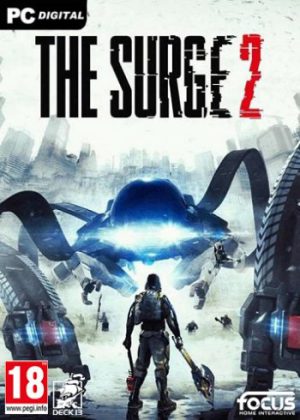