Dash, evade, and smash your way to the truth as the corporate spy, Asaru; or the reckless CIA agent, Amelia! Uncover the dark secrets of the Negabot mega corporation as you save the company from a hostile takeover. Assault Spy is a stylish, fast paced, pure-action game with a dash of comedy.
The self-proclaimed elite corporate spy Asaru and his deadweight partner Kanoko are hired for a new job in a dreary world dominated by corporations. Their mission? Infiltrate the mega corporation, Negabot. Dash, evade, and smash your way to the truth in this fast paced action game. No secret is safe from THIS bombastic spy duo!

Key Features
- Stylish Spy Action Comedy - Blast through an army of security robots and save a company that was taken over by terrorists!
- High Speed Dash Combat - Dodge bullets with a dash, and finish off enemies with fancy combo moves!
- Dynamic Action - Defeating enemies unlocks new moves, which can be used to chain together insane combos with stylish finishing moves!
- One Story with Two Sides - Play through the game as the professional, yet hapless spy, Asaru; or the rowdy and reckless CIA agent, Amelia! Each character has a unique playstyle, and a story that intertwines with each other! 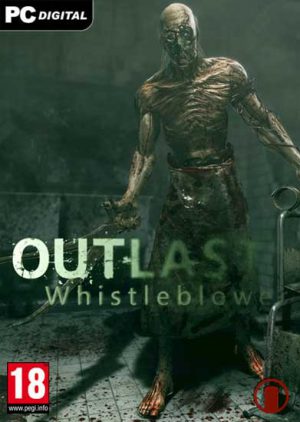 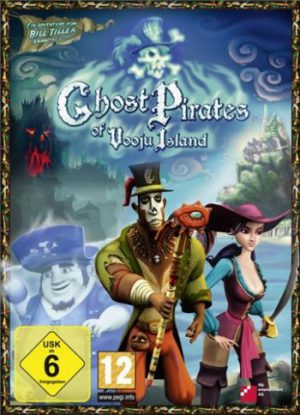 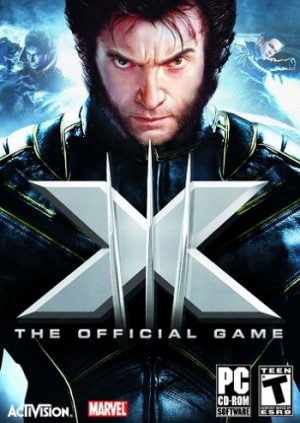 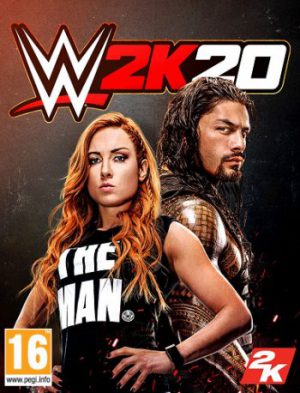