Asylum of the Dead is a first person shooting survival game where the player needs to find weapons and resources to protect yourself and get out of the asylum.
In 1994, there were rumors about this abandoned asylum that the patients died there were bring back to life. Police officers were sent but were never heard back. You were a formal special agent of the government that somehow got in to the asylum by accident and kept in prison. Your goal is to investigate the asylum and clear the asylum by any means necessary.

Features
- Multiple weapons including shotgun, rifles, pistol and melee weapons
- Several health/stamina boosts that can help you in the exploration.
- Be careful of the sleeping zombies as they might wake up from their hibernation.
- Try to survive the zombie apocalypse and get out! 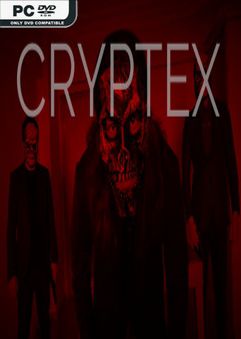 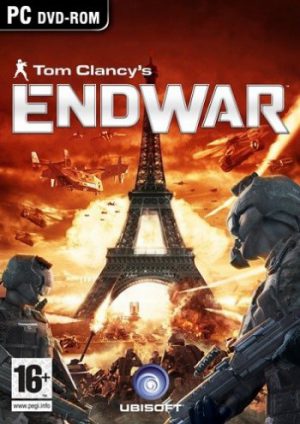 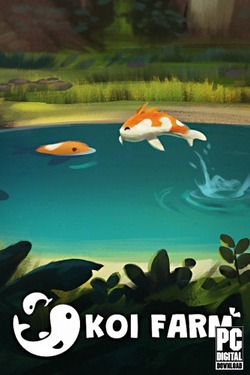 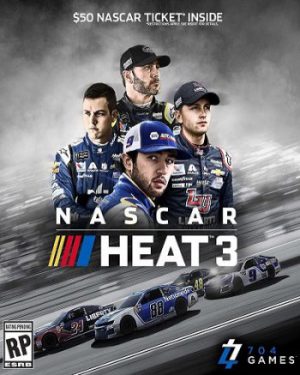