Avadon: The Black Fortress is an epic, Indie fantasy role-playing saga. Form a band of skilled warriors, explore dungeons, hunt for treasure, learn many unique and powerful skills, and attempt to unravel a conspiracy that threatens to destroy your homeland!
Five great nations have banded together to form The Pact. The Pact is defended by Avadon, a secretive sect of spies and assassins. Its agents are everywhere. Its word is law.
You have been recruited as a Hand of Avadon, charged with missions that require swift action and a heavy fist. However, the enemies of the Pact have plans of their own, and Hands of Avadon are being picked off one by one. It will fall to you to struggle to survive and to reveal that plot that could shatter the safety of The Pact and plunge your homeland into chaos.
Beware! Allies are few. Traitors are everywhere. And the closer you come to the truth, the closer their assassins will come to you.

KEY FEATURES:
- Epic, Indie fantasy role-playing adventure in an enormous and unique world.
- Four different character classes, with dozens of unique spells and abilities.
- Uncover the fascinating history of Avadon and the land of Lynaeus.
- Many different endings. Your choices will change the world.
- Dozens of side quests, hidden dungeons, and secrets to discover.
- Hundreds of magical items to find. Use enchanted crystals to make your artifacts even more powerful.
- Huge adventure with lots of replay value. 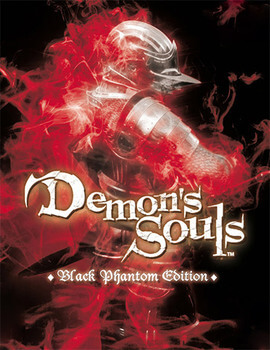 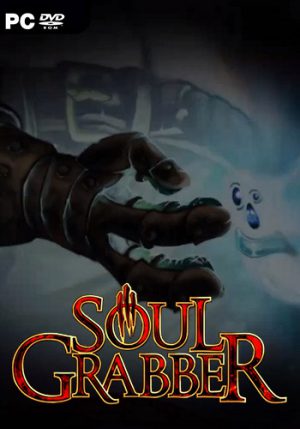 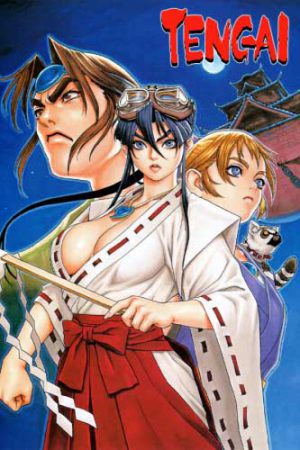 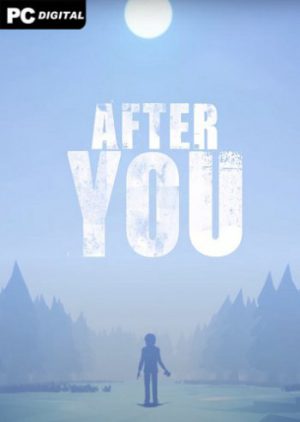