Battle Planet - Judgement Day is a planetary rogue-lite top-down shooter. You are one of the universe's 3 most wanted criminals on the run, fighting your way through hordes of aliens, military and police units. There is only one way to reclaim your freedom - destroy them all...
Escape a crashed prisoner transport ship and fight the authorities in a non-stop mayhem of blazing gunfire and planet destroying bombs sent to perforate you and the ground beneath your feet.
Doomed to be killed in a never ending loop, your trial of survival relies solely on your hardcore skills

Features
- couch co-op mode: die together in excessive sessions with friends
- permanently upgrade your convict and the weapon arsenal after each run
- battle your way through hordes of enemies designed to torment you
- power up your ass with a load-out of perks
- face bosses that have your controller buttons on their death list 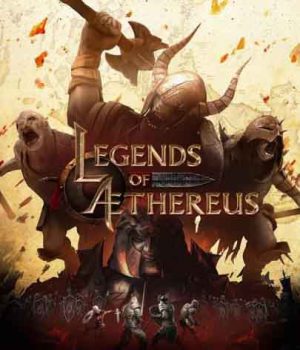 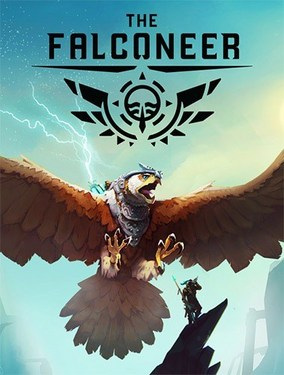 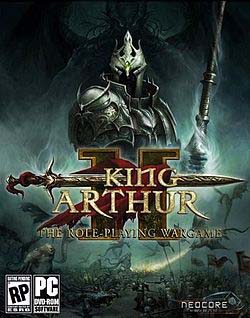 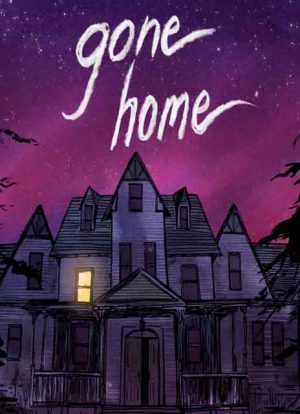