BattleZone 98 Redux
One of the greatest sci-fi strategy games of all time returns with remastered visuals and online multiplayer.
Enter an alternate vision of the 1960s where the “space race” is nothing more than a cover for an interplanetary war between the US and Soviet Russia over mysterious alien bio-metal.
Take command of an army of sleek heavy assault tanks, strike cruisers, APCs and more, and wreak havoc with super-heated projectiles in your mission to blast your enemy from the face of the Moon, Mars, Venus, Titan, Io and Europa.
Scavenge the battlefields for crucial bio-metal, deploy powerful defenses, construct advanced facilities and escalate each battle to an epic confrontation.
Revolutionary, revitalised and remastered, Battlezone 98 Redux’s blend of thrilling first person action and tense RTS gameplay is as essential now as it ever was.

- Two Explosive Campaigns - Play as American or Soviet forces in two separate singleplayer campaigns, with 29 missions across 7 different planetary environments.
- Sleek Remastered Visuals - Play Battlezone 98 as it should have been, in HD with completely remodelled vehicles and buildings, enhanced lighting and shadows, improved particle effects, upgraded animations, upscaled terrain, and more.
- Online Multiplayer for 2-8 players - Experience the classic rush of "Deathmatch", or test your skills in a pulse-pounding battle of wits in "Strategy" mode.

Battlezone 98 Redux - The Red Odyssey
Almost 20 years on, and available for the first time ever outside of North America, The Red Odyssey has returned! Jump back into your cockpit and lead two new factions; the NDSF Black Dogs or the Chinese Red Army, in a deadly campaign to control a powerful Cthonian portal technology. Which side will prevail?
With war escalating in the wide reaches of space, the Americans take to Jupiter and its moons in pursuit of the Russians and powerful technology. On the previously quiet satellite of Ganymede, the US forces discover an unexpected threat, with the power to carve its own place in history...
Featuring new campaigns, factions, multiplayer maps and more, THE RED ODYSSEY content has been much sought-after by Battlezone fans as the original expansion never saw a release outside of North America. Like the base game, this expansion is receiving the same loving remaster treatment courtesy of Big Boat Interactive. 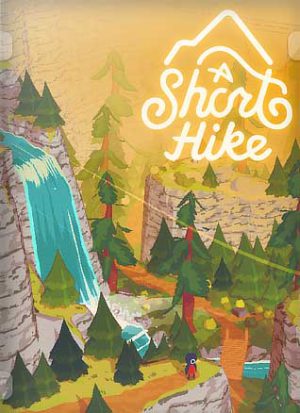 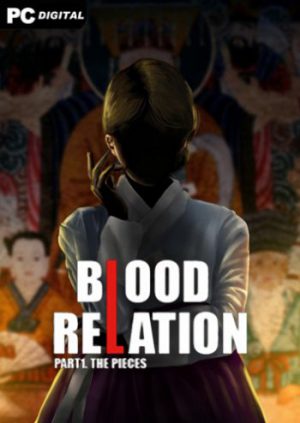 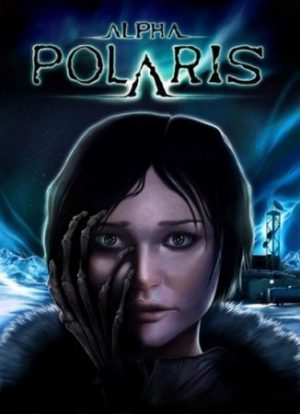 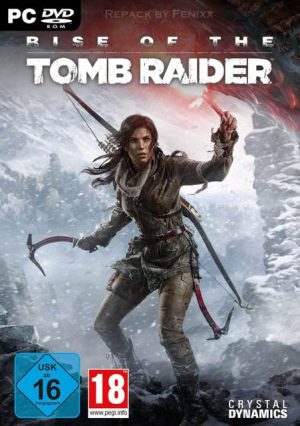