During a cold winter evil enveloped the lands of Bessarabia, it seeped from the bowels of the earth, from hell itself! In search of shelter, not many managed to survive, they were torn to pieces by these creatures. Not knowing that the church could serve as the only refuge, many died before reaching it. Help to defeat evil and close the gates of hell.
- About the game: The mysterious village is full of ruthless enemies, and they will hunt you at every turn. The game consists of three closed to each other locations with their own puzzles and survival difficulties. Each location has its own bosses that keep the keys. Explore each location separately to find a way to destroy the bosses and get the keys from them to pass to other locations.
- Game features: Unusual plot unfolding in the lands of Bessarabia, atmospheric graphics, an impressive set of weapons such as a sword, a hunting rifle and a sacred cross. 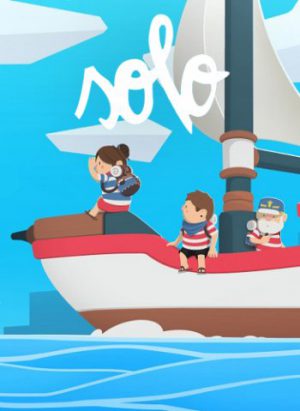 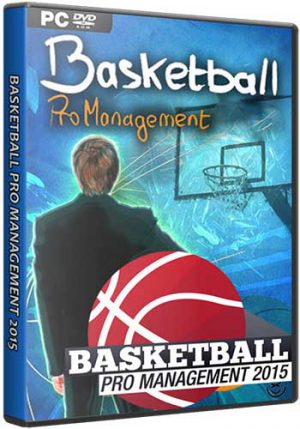 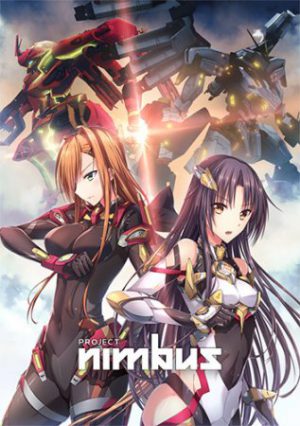 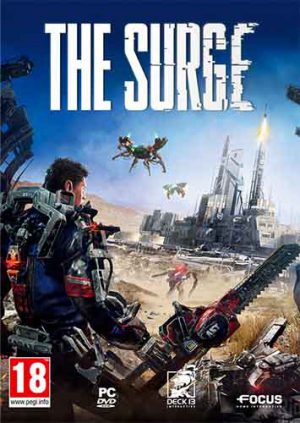