Prove you are the world's greatest swordsman in Blade Symphony: a slash-em-up featuring a highly detailed and in-depth sword fighting system. Face down other players in tactical swordplay, 2 versus 2 team duels, sandbox FFA, or the Control Points game mode!

Choose your fighting style
Each of the four characters have a unique fighting style suited to how you want to play.
- Phalanx, a fencer gladiator hybrid, attacks with long range stabs and a versatile array of side attacks
- Judgement, a knight crossed with a samurai, uses hard hitting forward attacks and wide strafing attacks
- Ryoku, a vagrant street ninja, attacks with break dance moves and a signature reverse blade style
- Pure, an acrobatic wushu style assassin that attacks with flips, cartwheels, extremely mobile
- Vanguard, a quick-footed champion that uses leaning plunges to push opponents into her blade
Each character has four combat stances and over forty different attacks.

Choose Your Sword
Pair your character up with a sword type to completely change your way of approaching combat.
- Katana, cause massive damage when parrying your opponents
- Longsword, a well-balanced, hard hitting and adaptable sword
- Rapier, a piercing, high damage forward thrusting weapon great for parrying
- Scimitar, a weapon based on turning and performing as many cuts as possible
- Jian, an agile, responsive weapon great for combos

Tactical Sword Fighting
There are no unlockable advantages in Blade Symphony. All unlockables are cosmetic. You care about proving your skill and so should your game.
Every attack has openings that are determined in real-time and efficacy is entirely up to you. Did you start an attack too early? Turn away and end the attack in a safe location. Did your opponent stupidly use a lighter stance? Go in and punish him! By switching stances mid-combo you can chain attacks into your own flurry of death.
The fighting system is open for your exploration, you can dash, jump, do an air attack, land, swing sideways with a heavy stance, parry with a light stance, and then roll away.
Every attack flows from your blade in true three dimensional space. As does your opponents! Swords collide in mid-air and you will need good timing and aim to defeat your opponent.

Fight as a Team
Play in the new Control Points game mode and participate in team-based sword fighting.

2. Copy content of the folder "REVOLT" to the installed games directory 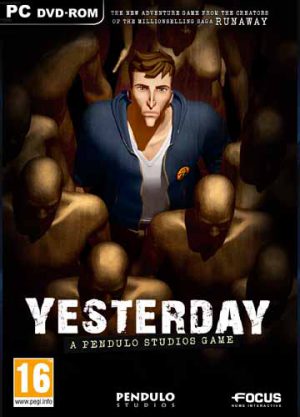 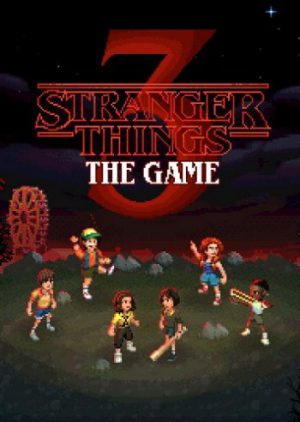 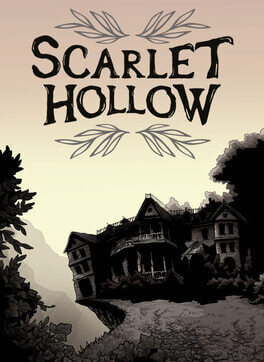