Hail Caesar! Starting as governor of a newly formed province in the Roman Empire your goal is simple: advance up the empire's political ladder to become the next Caesar. As governor, you will have total control over your province: including city planning, finances, and defenses. As you succeed you will be given new challenges in other provinces within the Roman Empire ultimately ending in the heart of the empire: Rome.
Caesar IV represents the culmination of more than a decade of development experience in the city builder genre making it the definitive ancient city builder. Plebs need not apply.

- Build Your Rome: Build your city in any imaginable combination. Bask in the awe-inspiring glory of more than 100 unique structures.
- Expanded Economic Control: With over 30 tradable goods, 10 industries, 4 markets and foreign trade routes the economic possibilities are vast.
- Leading Edge Graphics: High dynamic range lighting, specular & bump mapping along with realistic weather effects and a complete day / night cycle bring Rome to life in never before seen detail.
- Experience Life in Ancient Rome: Interact with more than 75 unique characters within your city.
- Improved Combat Functionality: Take direct control over your legions, who gain experience through combat and training, as you ward off barbaric invasions.
- Over 100 Hours of Gameplay: Including career mode, standalone competitive scenarios, and sandbox mode. 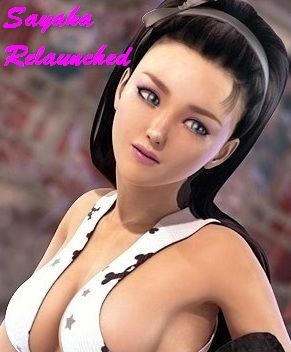 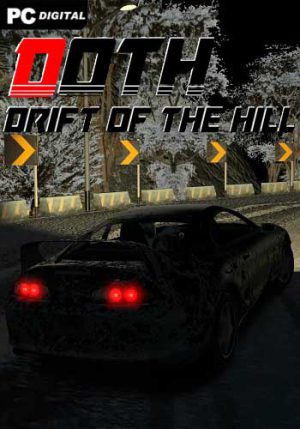 Drift Of The Hill 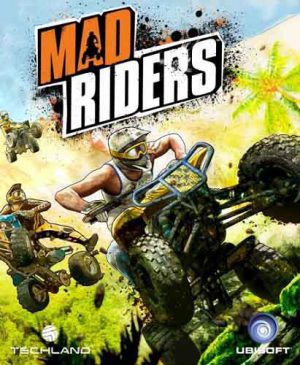 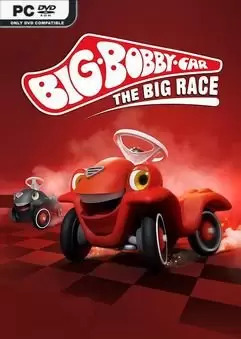