Cartel Tycoon is a story-driven business sim inspired by the ‘80s narco trade. Expand and conquer, stave off rival cartels and authority attention, earn people's loyalty and try to overcome the doomed fate of a drug lord with too much power.
Set in the fictionalized 80s Latin America, Cartel Tycoon tells the story of a time during which the cocaine took over the US and the whole world. Ridiculously rich drug kingpins rule their glorious empires while creating thousands of jobs, but at the same time maelstrom of violence envelops this criminal world.

Key features
- Grow a drug empire in the late ‘80s, dealing in marijuana, cocaine, methamphetamine and other goods
- Tycoon action on an epic scale with dozens of upgrade paths and endless strategic combinations
- Run huge logistical systems of your farms, labs, warehouses, workshops, research centers, and delivery lines
- Death is inevitable but lieutenants with unique traits take over for the drug lord before them
- Evade the authorities and square off against rival cartels on the path to profit
- Procedurally generated story and roguelike action for endless replayability
- Original soundtrack captures the era with the psychedelic and Latin American influences 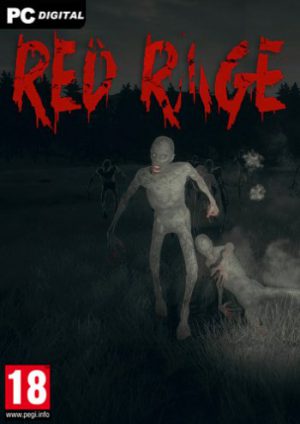 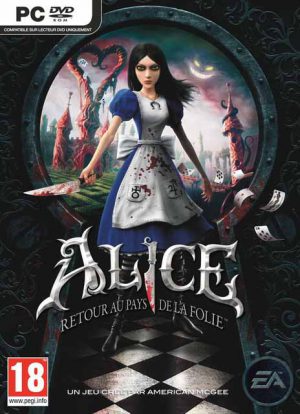 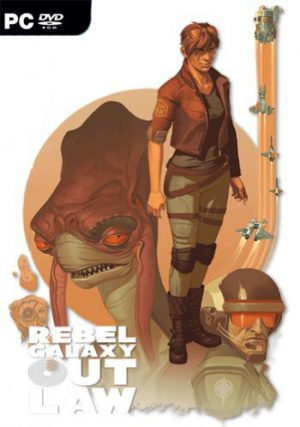 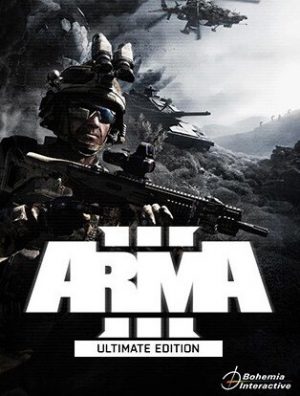