In 2006, a "twisted castle" suddenly appeared in the sky above Tokyo. A variety of stories unfold around the god-hunting armaments housed in this gigantic castle. The second installment of the dramatic shooter that gained popularity in the arcades is now coming to Steam with +α elements!

Game Overview
Players choose one of seven (+1?) characters, each with different unique abilities, and use their shots, special Shikigami attack, and bombs to destroy the enemy. The unique backgrounds of each character are intricately intertwined, creating an interesting storyline for the shooter.
In between of total 5 stages, different demos (stories) will be played for each character, and when playing with two players, a completely different story unfolds depending on the combination of characters used, all of which are fully voiced (in Japanese). 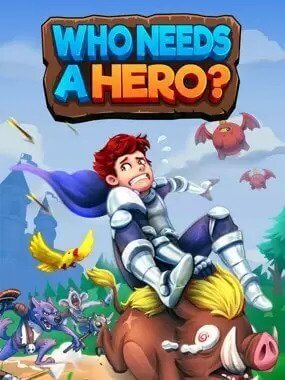 Who Needs a Hero? 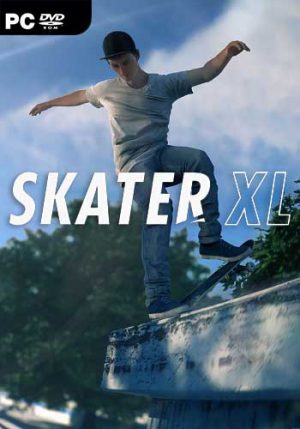 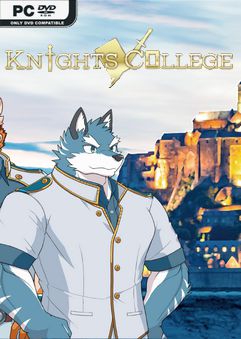 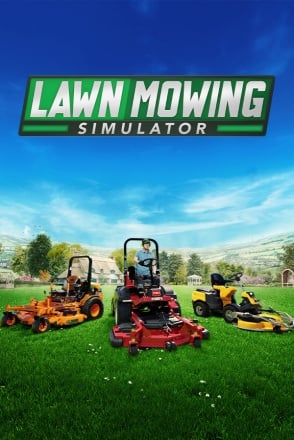