Do you remember being a kid? All the fun we would have, pretending to be knights fighting a dragon, or maybe a spy on a top-secret mission? Those were fun times. However, not everything was fun. We also had fears. Fears of things that might be hiding in the shadows. Fears of the monsters that could be hiding in the closet or under the bed. Not to worry though, that was just in our imaginations, right? Not anymore. Using only a flashlight and your ears, live your childhood fears by trying to survive the creatures of the night. They will become more aggressive as the night's progress, so be on your guard at all times. You just need to survive the night until the sun rises. At the end of the week, you will have finally vanquished the creatures and can rest easy knowing you conquered your childhood fears.

GAMEPLAY
- New monsters will attack you each night, so paying attention to your surroundings is important.
- Each monster has its own way of attacking with a different mechanic used to fight them off.
- You'll have to survive seven nights, each one harder than the last.
- Your flashlight can keep you safe but it has limited power, so be careful with it.
- The monsters make noises that can tell you their location, so listen out for them. Don't get distracted by other sounds though.
- You will need to adjust to new environments as you stay in a new room each night. 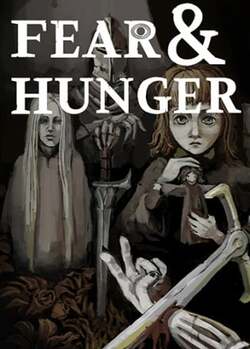 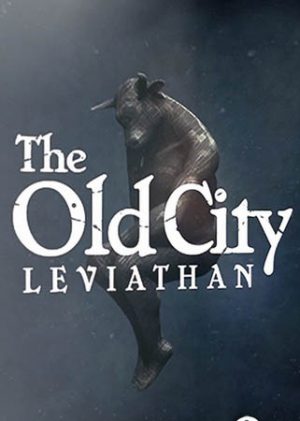 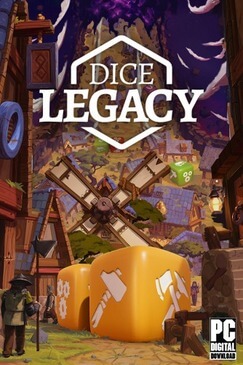 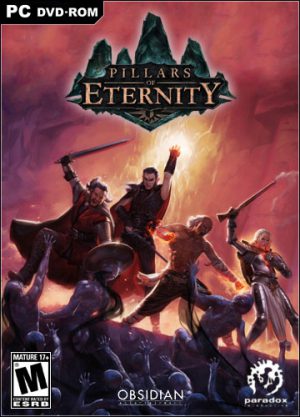