Chivalry 2 is a first person slasher inspired by epic medieval movie battles. Players are thrust into the action of every iconic moment of the era - from clashing swords, to storms of flaming arrows, to sprawling castle sieges and more.
Dominate massive, 64-player battlefields. Catapults tear the earth apart as you lay siege to castles, set fire to villages and slaughter filthy peasants in the return of Team Objective maps.
A fully featured mounted combat system makes you feel like you are fighting atop a thousand pound beast of war, including the ability to trample your foes, land devastating front or rear horse kicks, unhorse your opponent with a lance and engage in deep melee combat with grounded or mounted opponents. 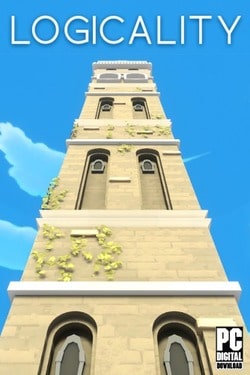 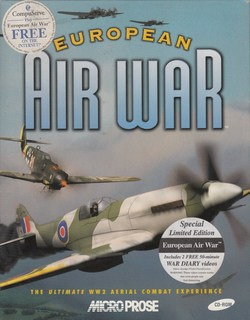 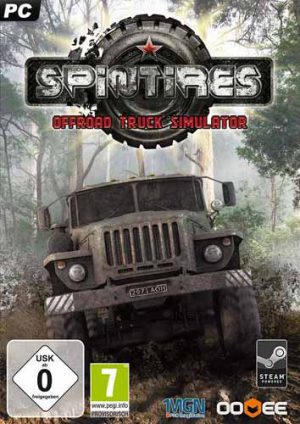