Cloud Island is a rpg-platformer with a linear and dramatic storyline. You must save your family, which was kidnapped by your brother, our protagonist. As you progress through the story, you will learn the story of the enmity between the two brothers.
The name of our hero is Bjorn, a Viking who skillfully wields his ax. On his way, he will meet a large number of enemies, magic and traps.

Features
- good graphics
- shift of seasons by levels
- exciting combat mechanics. Sometimes you will have to fight alone with the enemy army
- the movement of objects
- avoid installed traps
- scenes telling about the war of two brothers
- destruction of objects
- key search
- coin assembly
- purchase of weapons
- search for potion
- cutting down trees
- cooking meat 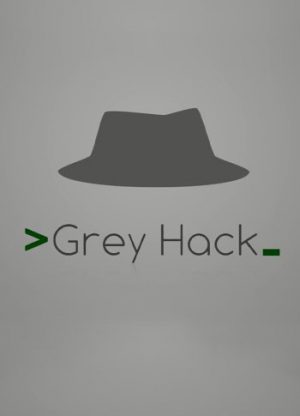 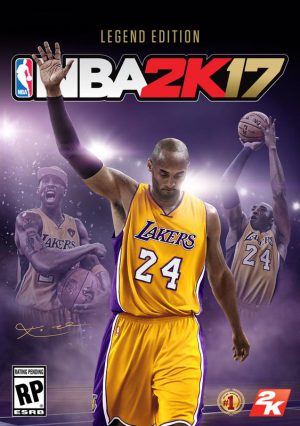 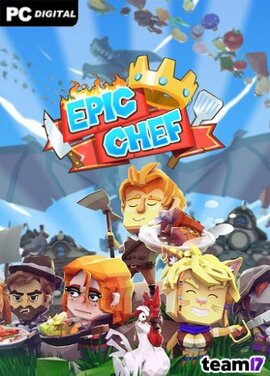