COLINA: Legacy is an indie horror game with puzzle elements. Control Alex as he struggles to grasp what has happened when a visit to his grandmother's house becomes a vacation of terror.
Psychological horror finds a new home when the young Alex wakes to find himself alone and in need of escape. He’ll have to use his wits to get through the terrifying situations set before him, or lose more than just his mind.

Features:
- Escape Room of Terror – The design of COLINA: Legacy was approached with escape rooms in mind. Challenging puzzles await Alex as he explores his grandmother's house, but the puzzles aren't the only thing that awaits him on his journey.
- Return to Old-School Survival Horror – From the third person camera, to the flash light as your one true weapon, COLINA: Legacy pays homage to the great survival horror games of the past while making a place for itself in the genre.
- Stunning Visuals and Sound - While COLINA: Legacy may have been developed by a very small team, the visuals and audio stand out in league with larger games. COLINA: Legacy is a game to be experienced! 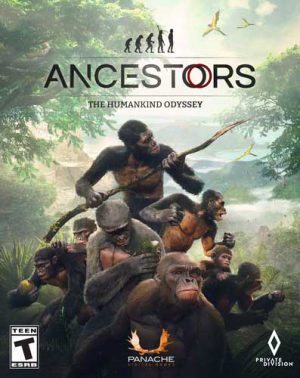 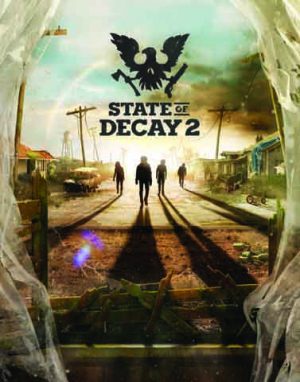 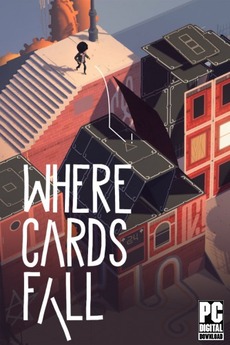 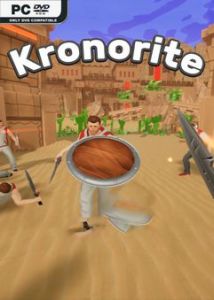