Combat Mission Afrika Korps (CMAK) is the third and final game in the first version of the ground breaking Combat Mission game series.  It simulates battles in the Mediterranean theater of operations, including North Africa, Italy and Crete, between 1940 and 1945. From the sweeping deserts of Libya to the mountainous Gothic Line in Northern Italy to the islands of Crete and Sicily, CMAK allows you to recreate some of the most fierce ground battles of World War Two. Combat Mission: Afrika Korps  allows the player to lead the soldiers of ten nationalities including the USA, Germany, Italy, Britain, Canada, Australia, New Zealand, South Africa, Poland, and France into battle, using historical Tables of Equipment and Organization (TO&E), surroundings, and combat results. 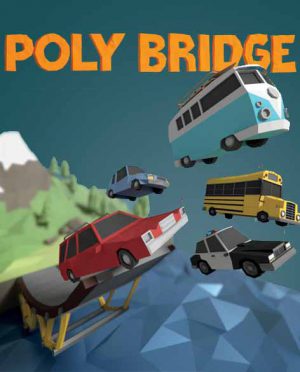 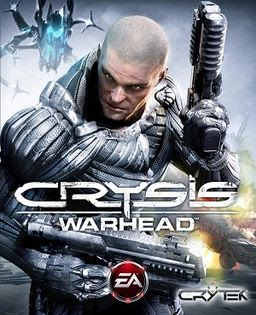 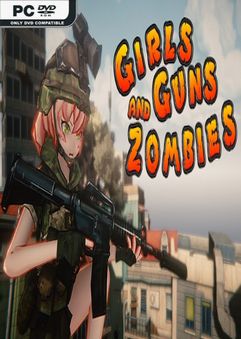 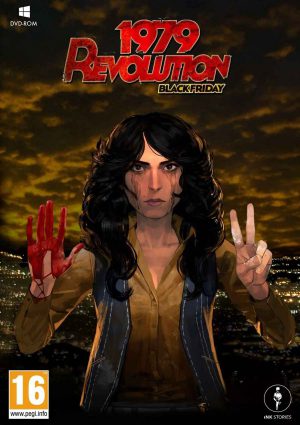