Corruption 2029 takes place in the (probably) fictional dystopian America of the near future. You take control of a squad that aims to figure out what sort of corruption has taken hold of the country. Your augmented soldiers have an array of specialised weapons and abilities at their disposal to help when fights kick off. It seems like a perfect hybrid of modern tactics and the political, violence-optional drama of Metal Gear Solid.
But you don’t always have to fight. You can stealthily scope out potential battle sites before you engage, and you can bypass some encounters non-violently. Similar mechanics were in place for developer The Bearded Ladies’ previous game, Mutant Year Zero. 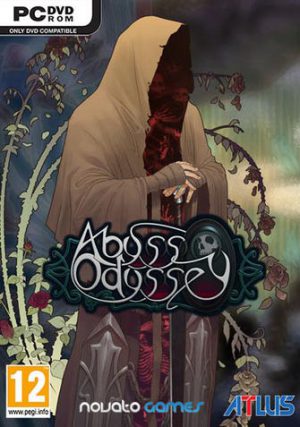 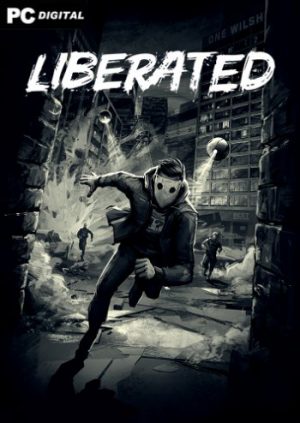 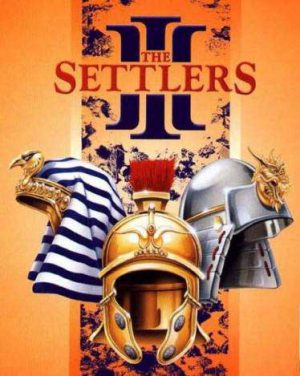 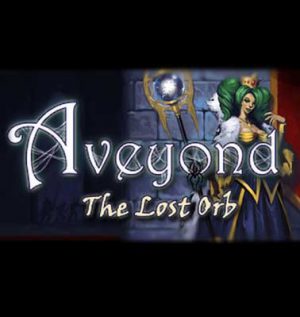