Crying is not Enough is a Third-Person game that belongs to Action Adventure / Survival Horror genre.
The player has to face enemies, using weapons and other survival mechanisms. He has to solve various puzzles and make progress by slowly unfolding the story.

Story:
The game is about the story of a 35 year-old Jacob Helten and more specifically with his experiences after Claire’s serious injury to a car accident.A few weeks after the accident Claire’s health begins to improve significantly, but before getting discharged, she disappears mysteriously from the hospital.
The same evening, an unknown woman approaches Jacob, claiming that she knows where his wife is, while declaring her willingness to help him.
At this point, a dark journey begins, in a mysterious distant place, where soon the central character will understand that the disappearance of his wife is nothing more than a small incident of a puzzle that has yet to be unfolded. Soon he will find himself entangled in a game for harsh players, full of hatred, fear and intrigue, which although he is not the center, he is forced to adapt and survive, or at least he thinks so… 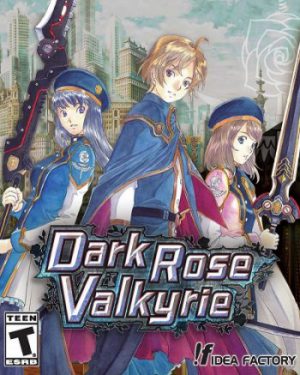 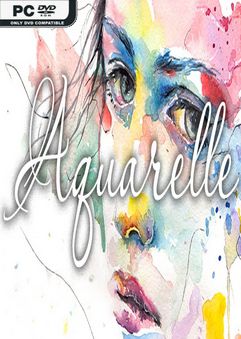 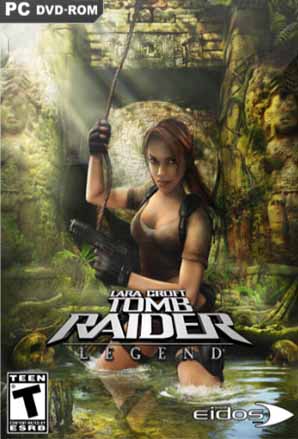 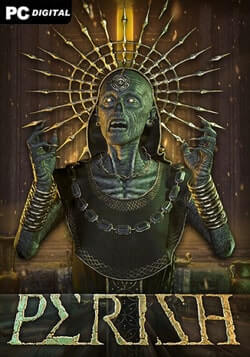