Investigate murders, search for clues and talk to your classmates to prepare for trial. There, you'll engage in deadly wordplay, going back and forth with suspects. Dissect their statements and fire their words back at them to expose their lies! There's only one way to survive—pull the trigger.
Hope's Peak Academy is home to Japan's best and brightest high school students—the beacons of hope for the future. But that hope suddenly dies when Makoto Naegi and his classmates find themselves imprisoned in the school, cut off from the outside world and subject to the whims of a strange, murderous little bear named Monokuma. He pits the students against each other, promising freedom to anyone who can murder a fellow classmate and get away with it.
It's up to you to find out who Monokuma really is, and why you've been taken from the world you once knew. But be careful what you wish for—sometimes there’s nothing more deadly than the truth...

Key Features
- Daily Life, Deadly Life: Trapped in a school-turned-prison, students are murdering each other one by one. You’ll have to investigate each incident, search for clues, and talk to your classmates to try and get to the bottom of each brutal case!
- Mock Trial: The nefarious Monokuma serves as judge, jury, and executioner as you engage in deadly wordplay, going back and forth with suspects, dissecting their statements and firing their words back at them to expose their lies!
- Popularity Contest: Sway classmates to your side in each investigation, squeezing information from them to figure out who did it. And when you do, turn up the heat in a variety of timing and reflex-based game systems to uncover the truth and save your skin! 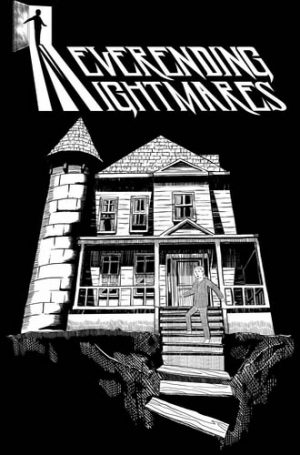 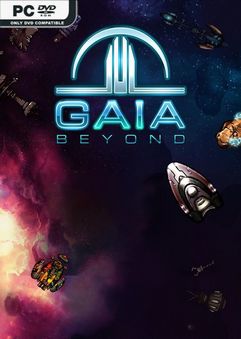 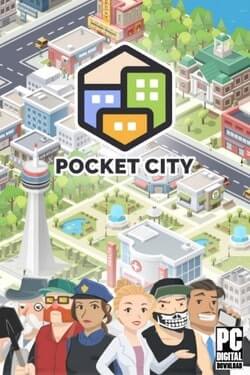 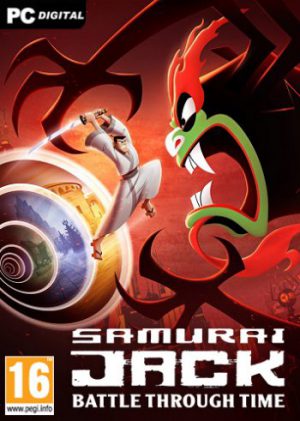