Frank West is a freelance photojournalist on the hunt for the scoop of a lifetime. He travels to a small suburban town in pursuit of a hot lead, only to find that it's been overrun with zombies. What a way to start an assignment. Frank heads for the local shopping mall, assuming that he'll be safe there, but the zombies have taken over the place. Now it's up to you to help Frank survive this onslaught of the undead, using everything you can find in the mall to help fight off the bloodthirsty mob and search for the truth behind this horrendous epidemic.
With an open, free environment, you'll be able to explore plenty of areas both inside and outside the mall. Zombies come in never-ending waves, so be prepared to use the endless supply of vehicles, makeshift weapons and more against these former humans. A real-time system means that key events happen at certain times, so you need to pay attention. You can even use Frank's photojournalistic skills to capture the mayhem on film for posterity -- if anyone is left, that is

3. Copy content of the folder "CODEX" to the installed games directory (with replace) 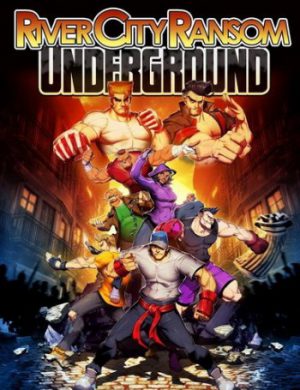 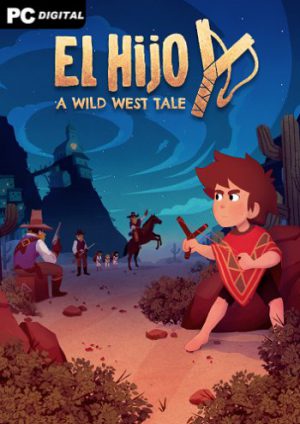 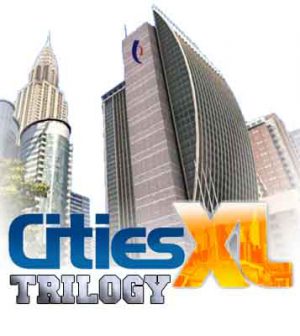 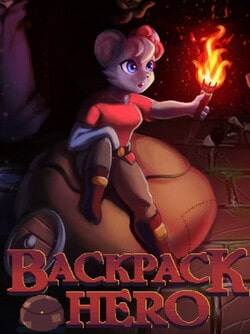