Dreamkiller takes gamers inside the world of dark and twisted nightmares. Gamers take on the role of Alice Drake, a psychologist with the extraordinary ability to enter the minds of her patients and combat the ravenous foes haunting their dreams. Utilizing a host of fantastic weapons and her own special abilities, Alice confronts our common demons only to discover an even deeper menace reigns within. The ultimate showdown becomes inevitable between that which would torment and she who will protect, and only one force will prevail amidst a variety of dreamscapes as varied and bizarre as the human mind itself. The world of dreams and nightmares allows for each level to be a completely different environment with different sets of enemies. In each dream world players can enter a secondary level of the subconscious - a world within a world - and encounter new enemies, weapons and power-ups. Players can use Alice’s teleportation powers to quickly zoom around rooms to dodge enemies and achieve a tactical advantage over enemies. Alice's weapons are massive and fierce, each featuring two unique attacks and outlandish ammunition including lightning bolts, lasers, sticky grenades and even "Happy Thoughts." 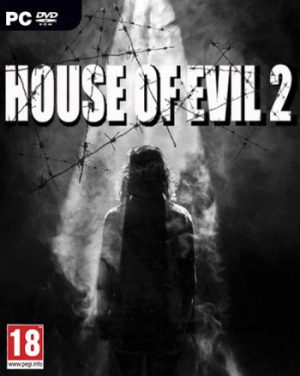 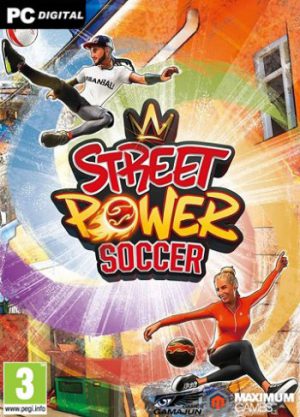 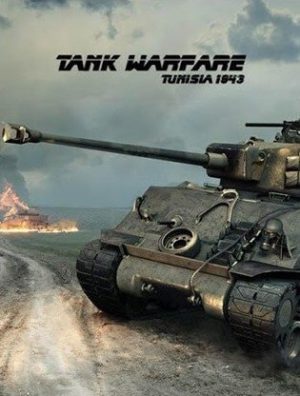 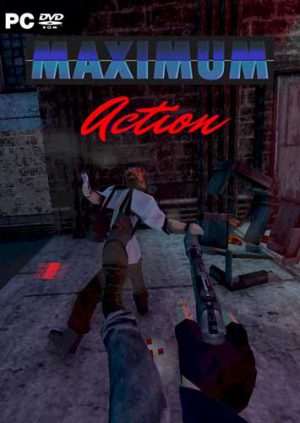