Eselmir and the five magical gifts is a 2D point and click adventure game inspired by the old classics of the genre. It tells the story of Eselmir and his journey to find the five magical lost gifts of King Theoson, leading the player to explore an imaginary world studied in every detail. An atypical and elegant fantasy made up of stories within the story, one enclosed in the other.

Story
In a vast fantasy world ruled by powerful deities and ancient spells, where people build flourishing cities, great monuments thrive and nature is inhabited by fairies and mysterious creatures, the extraordinary story of Eselmir takes place. Eselmir, a priest devoted to the Goddess of Time, belongs to the ancient Pirin race, demigod descendants of a fairy and a mortal who live on the highest mountains in the east. One night, Eselmir receives a mission from his Goddess that could change the fate of many: to find the five lost gifts of King Theoson, progenitor of the Pirin civilization, who upon his death was buried together with his treasures in a secret place whose grave was never found again. 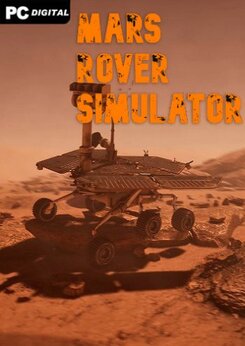 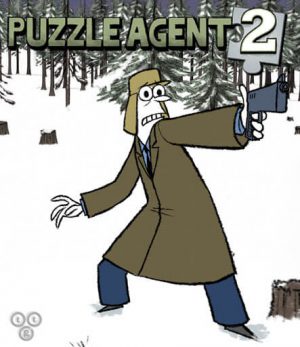 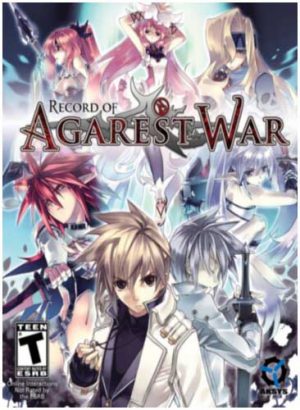 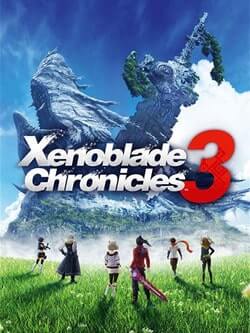