Evalina is an adventure dark atmospheric game with some puzzles, full explicit nudity and sexual content. Evalina is a talented sorceress who has been training the art of magic under her master Shalozar for more than 15 years, but no matter how hard she tried and practiced she could not beat her master in a duel. One day, an old sorceress told her that the secret behind her masters` power is the Azoz stone, it is a mythical stone known to grant great magical power to the one who consumes it. In order to craft the Azoz stone, one needs to combine the materials of two magical stones:

Despite her masters` warnings not to seek the Azoz stone, Evalina went on a journey to get her hands on the stone. 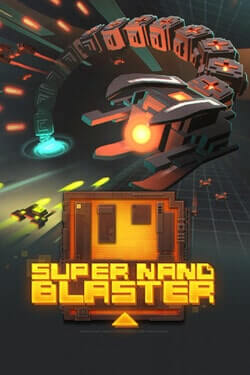 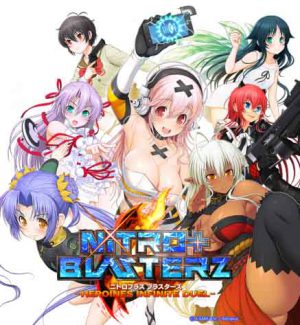 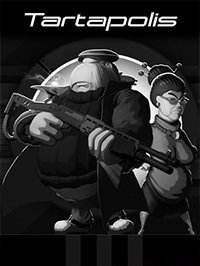 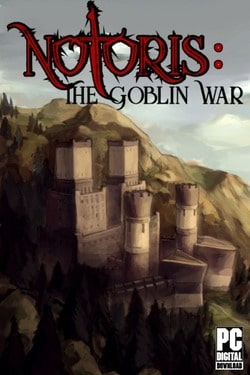