Femida - a nonlinear point-and-click indie game about justice where you play the role of a judge. Story-driven decision-based detective game experienced from a unique perspective.
The videogame is set in a dystopian world of the State. The State has recently undergone a violent revolution and rapidly restructures. In a year, it transitioned from a totalitarian regime and now struggles to establish a republic. Provisional Government lustrated most of the public servants so the capital needs fresh blood. You win the Labor Lottery to work at Metropolis(pretend you read these names for the first time), the capital of the State. The hero, Demian Mardoch, accepts the summon leaving countryside life with his wife and kids back in the Town. The transfer to Metropolis promises a fulfilling job, good money, and many opportunities. You were born there, your mother still resides in the capital and works for the government. But it's not the only reason you accepted the offer. Your father disappeared during the revolution and his fate is still unknown to this day.

Features
- Do you like moral dilemmas and complicated decisions in games? How about a game filled with them?
- The story is tailored by your choices. Well, not really but there are from 4 to 7 endings depending on how you count.
- Only one good ending and it's a challenge to achieve it.
- Dark and puzzling plot with plenty of room for theorizing and guessing.
- You don't have to constantly suck up to different sides like in other similar games.
- The hero doesn't make conclusions on his own. The final call is always up to you.
- However, the hero has his own personality, so you perceive the world not objectively but through his eyes.
- Find your father. We know you liked a thousand plots about it before.
- Read the reactions to your sentences and learn what's happening in 3 newspapers, each with different points of view. The most trusted news sources in the State.
- Keep in touch in your family by writing letters. At least here she will text you first.
- You can call people using an oddly satisfying rotary dialer.
- Dating sim. You can cheat on your spouse and...something will happen.
- Try human flesh or become food for worms if you aren't careful.
- Old fashioned Quest/text adventure. NOT a visual novel, but maybe...
- Politically incorrect and dark humor. 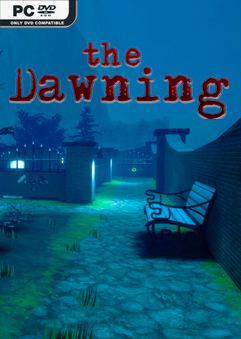 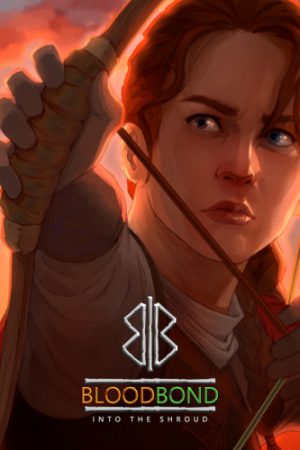 Blood Bond - Into the Shroud 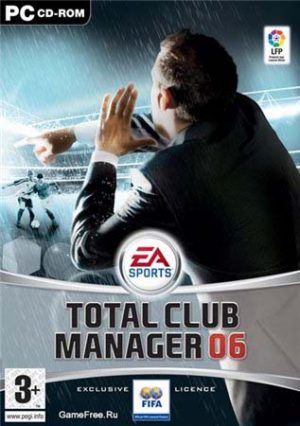 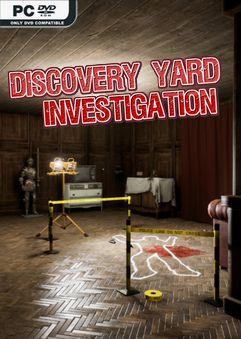