Battle Royale that blends PvP and PvE, You are a specially trained operative that will drop into the infected region and attempt to recover artifacts and eradicate any of the infected.16 players per match. Each player is pitted against Zombies, Monsters and each other. Online or Offline!

Game Modes
- Multiple Game Modes - Up to 16 players per match. Each player is pitted against Zombies, Monsters and each other. When a player kills zombie's they collect the elusive "V", which can then be used to track down monsters.
The game features multiple game modes with different objectives. In each mode the player will gain experience in the form of an in-game currency. This can be obtained from completing objectives, killing and harvesting monsters, killing zombies, and killing other players. Currency can then be used to purchase in game cosmetics.
- Hunted, Kill zombies to gain the elusive "v", use this to assist in hunting and tracking monsters. Slay and harvest the monsters to collect artifacts.
- Battle Royale, with a monster hunt twist. Battle it out in a classic Battle Royale mode but with the added intensities of Monsters and Zombies.
- Drop Zone, Fast paced Battle Royale with limited respawns. Each player will drop into the level with 3 lives. At the start of each life the player can select a load-out. The match ends when there is one remaining hunter left. 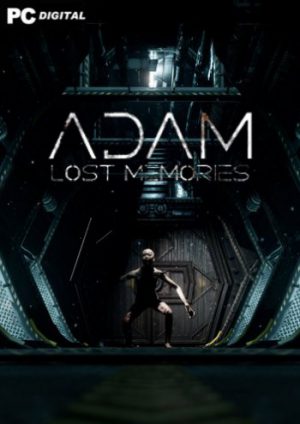 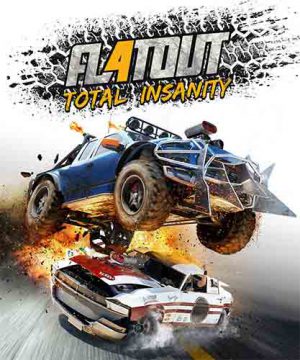 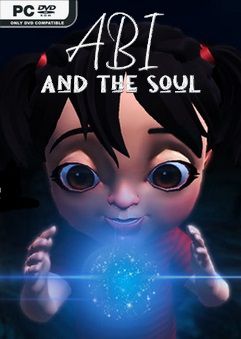 Abi and the soul 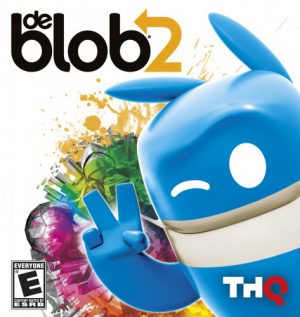