FINAL FANTASY II
Our epic tale begins with four young souls orphaned during the struggle between the Palamecian Empire and the rebel army. On their journey, the youths join forces with the white wizard Minwu, Prince Gordon of Kashuan, Leila the pirate, and many others. Behold the beautiful and sometimes tragic twists of fate that await you on your adventure.

FINAL FANTASY III
With the power of light nearly eclipsed by the power of darkness, only the crystals' four chosen adventurers can save the world.
Experience the iconic job changing system first introduced in FFIII - switch jobs at will and use various abilities as you progress in the game. Change into a variety of classes like Warrior, Monk, White Mage, Black Mage, Dragoon, Evoker, or even call monsters to do your bidding with as a Summoner. 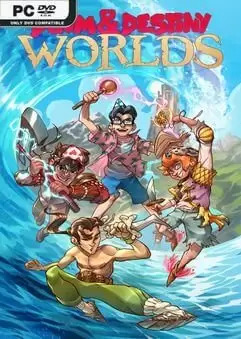 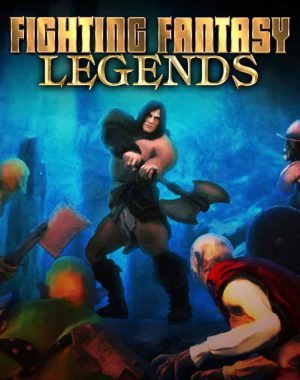 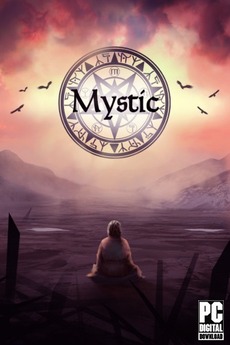 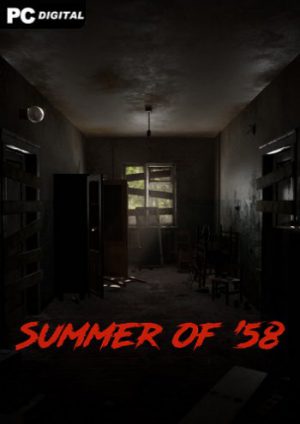