Fire & Steel is the first chapter of a fast-paced, old-school, arcade aerial shooter where you burn down the mighty armies of World War II as Ancient Dragon Aiden!
After a thousand year of slumber, ancient Dragon Aiden opens his eyes to yet another slaughter. Stuck between Axis and Allied forces of World War II, Aiden destroys any who dares to stand in his way in a tornado of hellfire!

- Fight against the deadly ground forces of World War II
- Take to the skies and fight against Luftwaffe, RAF and U.S Air Force
- Reduce Mighty battle ships of WWII to ashes 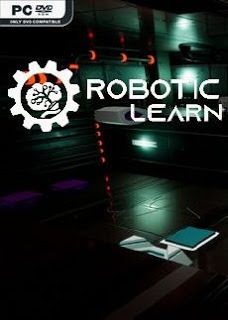 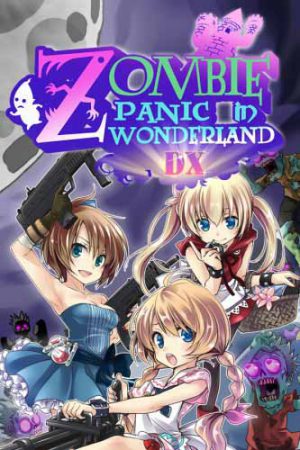 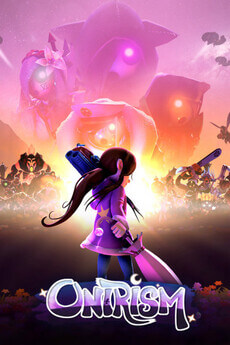 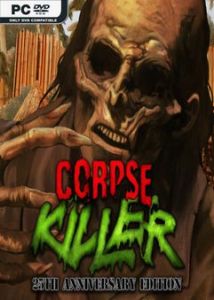