The next season of the most popular football-economic simulation, variance around the world sold more than 7 million copies.
You will be able to gain complete control over any of the more than 50 football clubs. In Football Manager 2012 only to determine who of the players will perform in your power, and to whom - to sit on the bench. For your choice of team tactics, the last word in transfer negotiations, the decision to replace and any action on the field. You decide everything!
In Football Manager 2012 underwent a major upgrade many aspects of the game: the media and press conferences, the youth team and junior team, the possibility of a social network, friendlies, international management and many more. 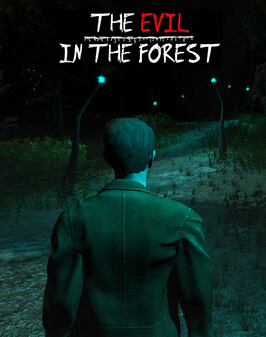 The Evil in the Forest 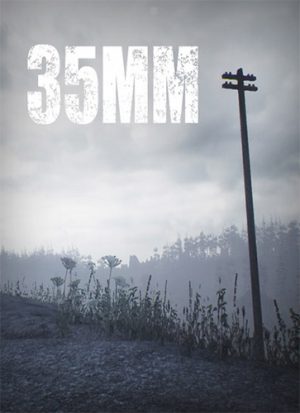 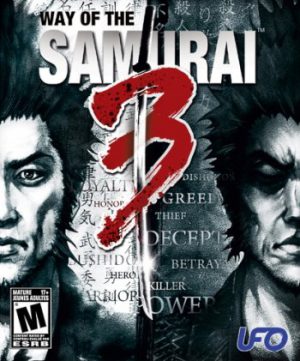 Way of the Samurai 3 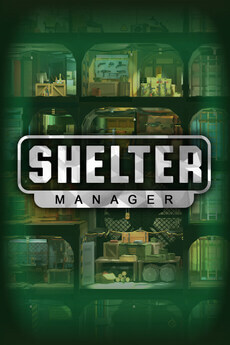