In the near future, protests in several major cities across the country have taken a turn for the worse. Clashes between activists and authorities turn violent. You've been blamed for the death of Chief of Police. Fight your way to survival while every cop on the force is trying to hunt you down. 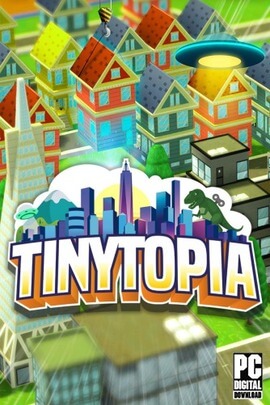 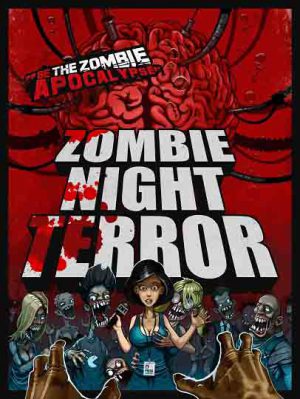 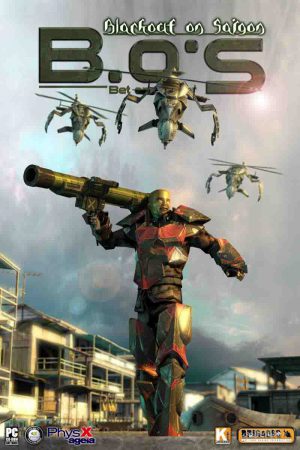 Bet On Soldier: Black Out Saigon 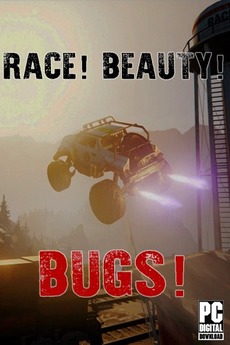