Fury Unleashed  is a rogue-lite action-platformer, where you play through pages of a comic book. Experience fast-paced hit-and-run gameplay. And never do the same thing twice, thanks to procedurally generated levels and random items. All in highly refined, modern, hi-res 2D art.
Somehow chaos has entered the comic book multiverse and your whole world has gone nuts. That’s how your story starts: You’re from a long-gone era, and were once a great hero, but now things have gotten worse – your powers have been lost! Your quest is simple, yet deadly – you need to write your story anew and relive your greatest accomplishments. Order will be restored when and only when you prove you are the true hero.
Your guns are your best friends, and ink is the new gold – collect it from defeated enemies to upgrade your hero. The more dynamic and forceful your play style, the greater the rewards! There’s a cost though – stay focused at all times, or you’ll die sooner than you think.

MAIN FEATURES:
- Comic book setting – dive into comic book reality with Metal Slug inspired visuals.
- Action platforming with 360° shooting – jump, dash, shoot, slash and blow things up!
- Procedurally generated levels – you’ll never know what waits for you around the corner.
- Customizable character – take advantage of Steam Workshop and make the hero your own.
- Permadeath with character progression – you’ll keep the collected ink even if you die.
- Three unique comic stories to playthrough:
Face the awakening Evil God in "Quetzalcoatl’s Awakening",
Defeat the Nazis in "Operation Crimson Dusk",
Defend the Earth from alien invasion in "The Last Stand of Earth".
- Lots of game-changing items and weapons – wreak havoc on your enemies with shotguns, machine guns, rocket launchers and other firearms. Don’t forget about defense too – choose the best armor possible! 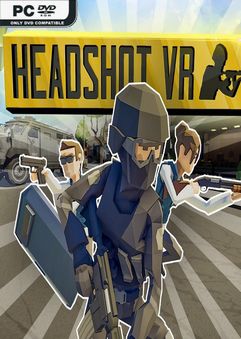 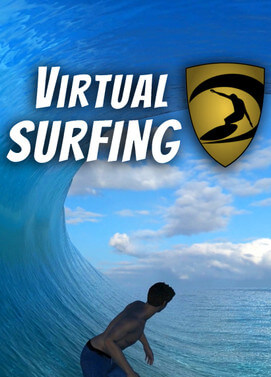 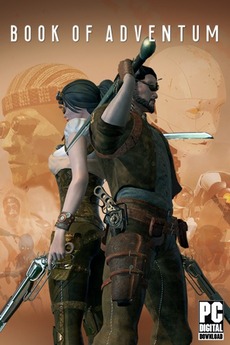 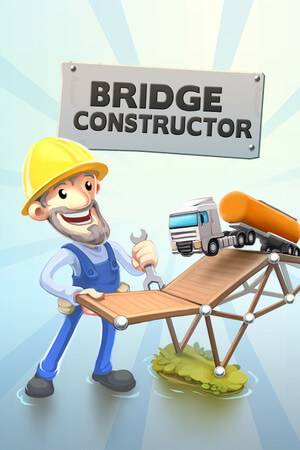