Godkiller is an action comedy satire game .It is the middle of WW2 ,A soviet soldier finds himself alone in a pile of corpse and he realizes that his comrades have been slaughtered by an unstoppable force. The source of this unstoppable force? Billions have been killed by the One wicked God ,and Mother Russia is left in ruins .it is up to you to stop it...Fight the forces of this corrupt deity, battle the armies of the many peculiar human forces that threaten him(including slaughtering Nazis), and save the world with style! 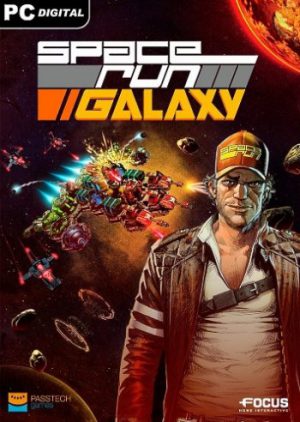 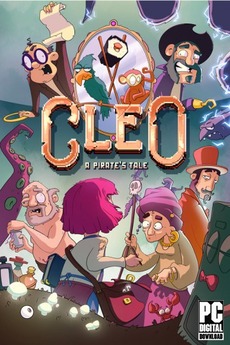 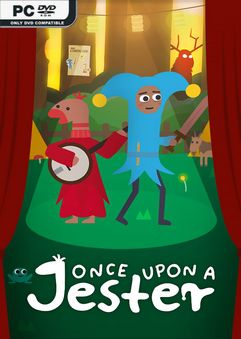 Once Upon a Jester 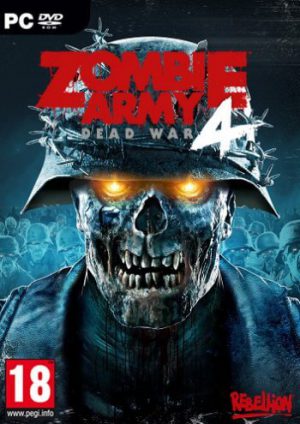