1. Command your squads with circle, square, wedge, lined formations and send them into battle
2. Or fight directly alongside your troops. Battles are strategic in nature and depending on the command or formations you give and whether you choose to play can directly impact the outcome of the game.
3. Play in realistic battles and even in a bedroom, a house and miniature action figures.
4. Relieve the glory days of the Roman empire or play as Alexander the great and lead your troops into battle.
5. Different factions do better against other factions depending on weapon types. 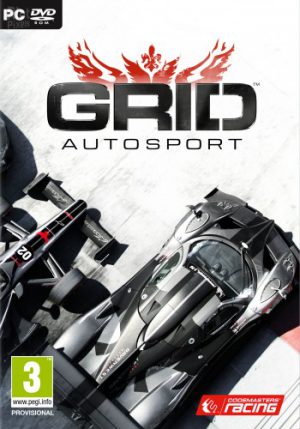 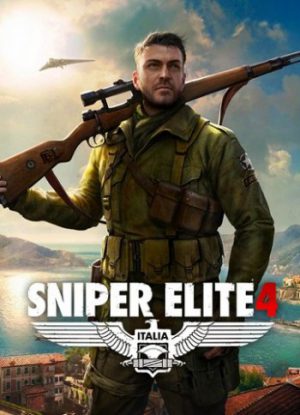 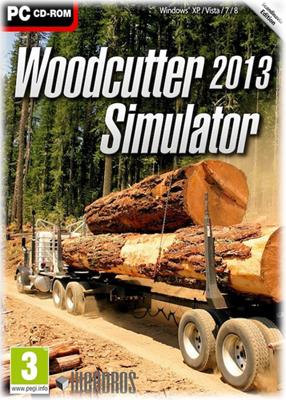 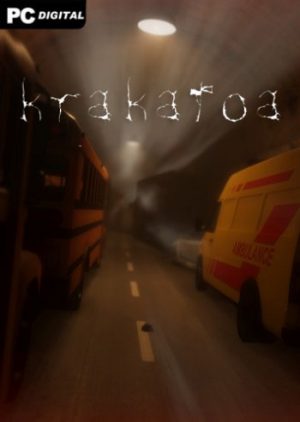