By October 1941 the situation on the Eastern Front was catastrophic for the Red Army. Leningrad was sieged. German forces launched offensive towards Moscow, called operation Typhoon. In the south, more than 600 thousand soldiers and officers of the South-Western Front got encircled near Kiev. Fearing a repeat of the Kiev catastrophe the Supreme Command ordered the South-Western Front to move 80 to 200 kilometers to the east between October 17 and 30 and to leave Kharkov, Belgorod and Donetsk industrial region. Battered troops of the 38 A, carrying out the order, are making a fighting retreat under pressure of the Wehrmacht's 6 A and 17 A. Among them: 169 RD, 199 RD and 14 TBde which has lost more than 50% of personnel and most of its heavy weapons in previous battles.

- Six operations of 4-12 turns for each of the sides (fst.Bulakhi, Ryabuhino, Krasnaya Polyana, October 19-25, 1941).
- Precisely recreated area of over 190 sq. km south-west and south of Kharkov city.
- Historical organizational structure of units at the time of the offensive. 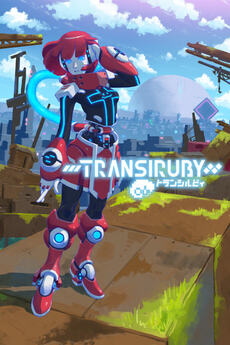 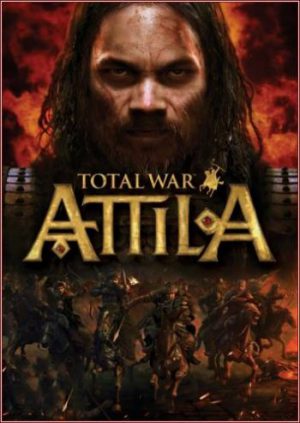 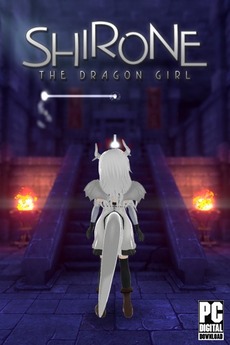 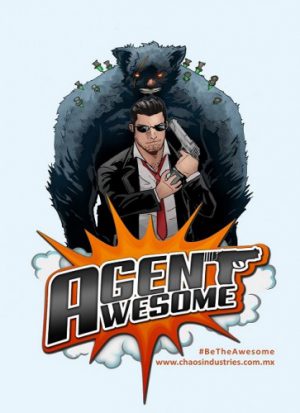