Carlos Calaca has kidnapped El Presidente's Daughter, and he plans to sacrifice her in order to merge the World of the Living with the World of the Dead.
Juan Aguacate, an agave farmer who stumbles upon a Legendary Luchador mask, must find the strength and courage to become the Hero he's always dreamed of being and put a stop to this.
Guacamelee! is a Metroidvania-style action-platformer set in a magical world inspired by traditional Mexican culture and folklore. The game features melee combat, parallel dimensions and same-screen co-op. The original Guacamelee! received wide critical acclaim and was a finalist for both IndieCade and the Independent Games Festival's Excellence in Visual Art award. 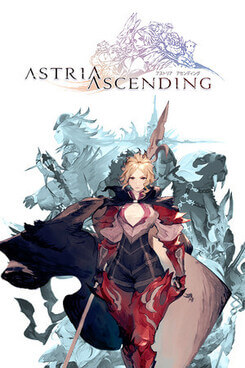 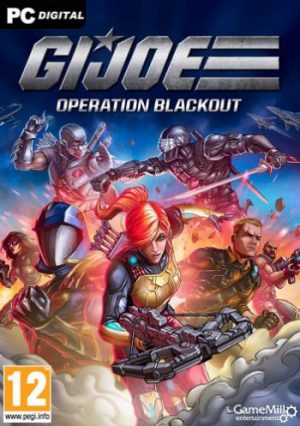 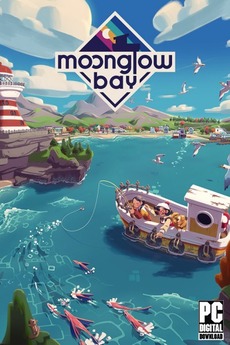 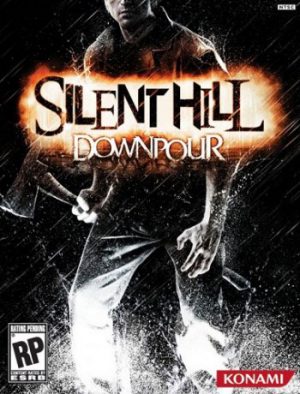