Inspired by the classic Atari hit of the same name, the new Haunted House: Cryptic Graves™ is a terrifying, first-person, adventure-horror game filled with cryptic puzzles, supernatural entities and paranormal activity.
You are Anya Graves, heir to Abaddon Grange, the estate of Zachary Graves - a notorious occultist and collector of all things supernatural. As the mysteries and terror of Abbadon Grange unfold, your true powers will awaken, along with a long-dormant evil...

- Communicate with the dead by using your special powers, including the ability to touch objects to glean information about their previous owner.
- Explore mysterious rooms and corridors throughout the haunted mansion, including the catacombs, garden maze, and laboratories, to uncover the truth about the estate’s dark past.
- Craft different powerful potions using the four elements of Alchemy: Fire, Air, Water, and Earth to help you explore different passageways and protect yourself from deadly apparitions.
- Evade horrid ghosts and enemies that possess supernatural abilities, including the Silent Stalkers, Jack the Ripper, Witch and more.
- Solve the mysteries of the Haunted House® by helping the Ghost avenge his murder which will release his spirit from the house
- Developed by Dreampainters, the seasoned team behind the critically acclaimed survivor horror game, Anna.
- Written by award-winning comics and videogame writer Gordon Rennie, scriptwriter for Killzone. 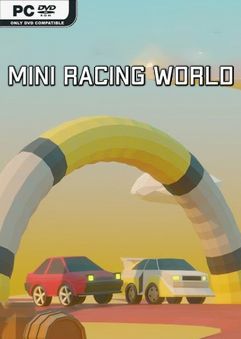 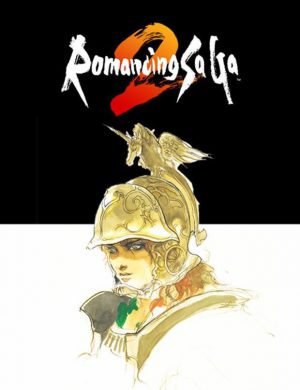 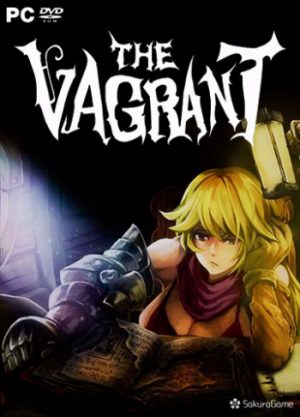 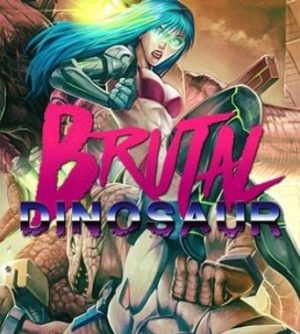