Heisen Bay is an isolated island that is far way from the city. Many mysterious events have occurred in the island in the past but people have no clue about what happened on the island. A swat crew was sent to the island to carry a top secret mission to find out the missing people reported that took place in the island. Unfortunately, the crew itself has disappeared for several months and Tommy has not heard from his comrades since then.
While trying to uncover what happened to his teammates, Tommy has discovered that the island is plagued with a mysterious disease, which turned people or animals who have direct contact with it into horrible creatures. Tommy is eager to find out the root cause of the disease and is prepared to put all his effort to stop the plague from spreading. Join Tommy on his journey to get to the bottom of these and carry his plan to rescue his comrades. 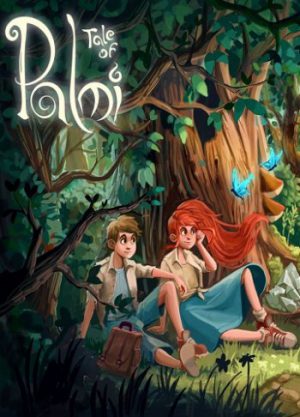 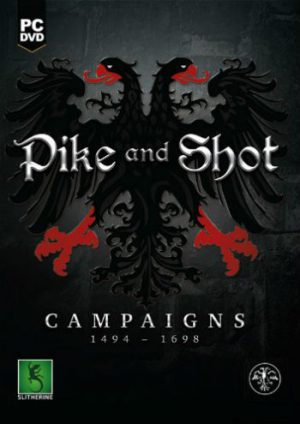 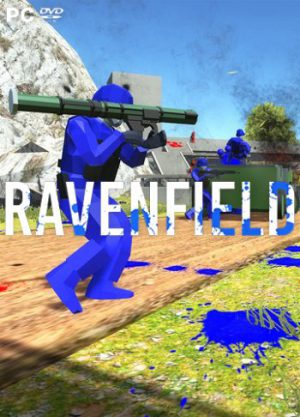 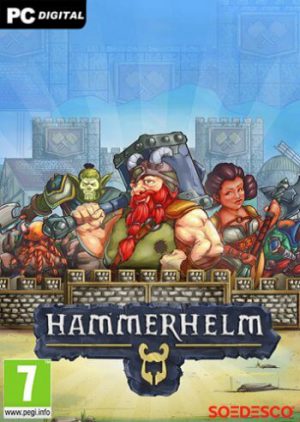