This is a bundle dedicated to the 25th anniversary of the NEO GEO slot machines. SNK Classic in an exclusive debut for Windows, Mac and Linux in a new bottle. Already by December 18, the last 5 games were added, concluding the list of the most famous games of SNK & DotEmu studios. The best of the best that were on slot machines in their time were reborn in the new format from the developers themselves. The action itself is charitable in nature and all the proceeds from the “Pay what you want, Pay what you want” sales will go to that. In the list of games there are such series of games as Metal Slug - a real old school masterpiece. Fans around the world do not cease to play this creation even on modern devices, despite the old console like PS2 and NG. Oh, how many times I played Metal Slug, and I still play now, I really paused to create a release. Action, adrenaline, and if you play together, then picpic is generally super enjoyment. All this in the new version of the game, where the creators promised to add a couple of buns and the possibility of playing the game online. Another series of games, namely The King of Fighters, whose history begins in 1994, does not lag behind Metal. The anniversary version presents us with a gift in the form of 34 fighters with a lot of newbies and a huge number of strikers from other games. The graphics are improved, but it's still interesting to play. Probably the best music belongs to this particular part of the series. All this + 22 more excellent games from NEO GEO are waiting for you in this distribution. 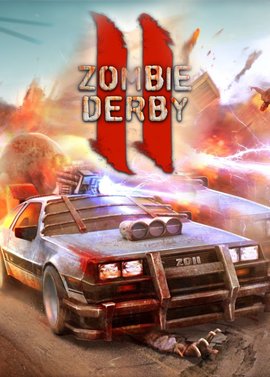 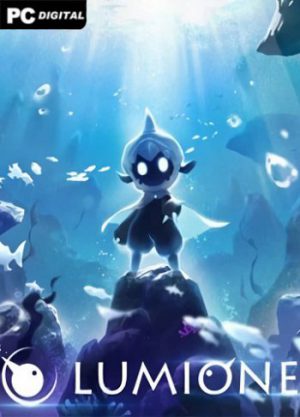 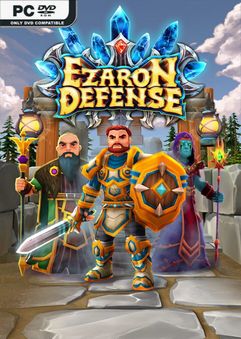