In Darkness is a fantasy game inspired by mythological, and epic legendary stories; it also was inspired by classic games like Zelda II: The Adventure Of Link; and Ghost'n Goblins.

Story
Adventurous travellers in search of riches and treasures discovered a mysterious island with abundance of gems, but without knowledge it was a forbidden land, they were punished and doomed by the guardians of the island for seeing so much greed, no matter there were also innocents ones among them. However, the gems not only provide wealth, but also provide powers to those who own them. For that reason the favoured doomed travellers took advantage of the weakest ones, and divided themselves into clans. And so... more adventurers continue arriving on the mysterious island, but the struggle for absolute power keep them in a tireless quest to recruit more punished travellers and the searching for gems. 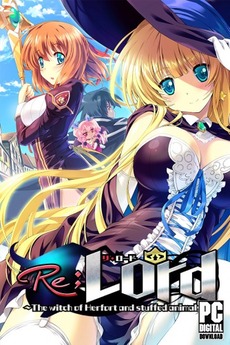 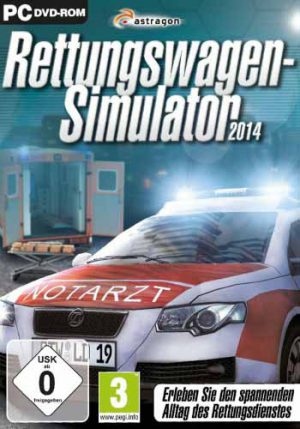 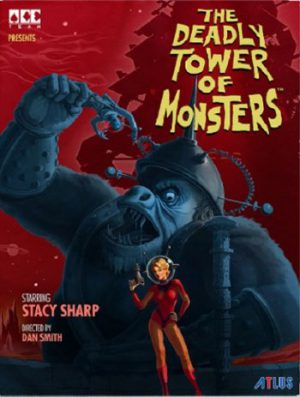 The Deadly Tower of Monsters 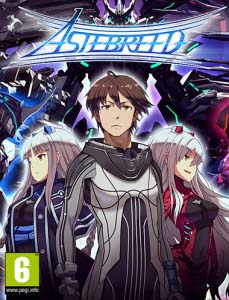