Interregnum Chronicles: Signal is a story of an unstable AI, and the Operator locked with it on a space station above an Earth in turmoil. They try to decode an impossible signal from the depths of space while discovering new truths about themselves and each other.
This is the first entry in a series of games which tell the story of the Interregnum and its aftermath. Based on the world created by Przemysław Karda in a Polish best-selling sci-fi novel by the same title.

Gameplay
Interregnum Chronicles: Signal is a first-person, story-driven game that takes place in a zero gravity environment which offers the player an unprecedented level of freedom of movement during exploration.
Oversee and guide the AI’s upgrades on its path to understanding the signal’s message. The AI develops and grows along with the amount of processed data. The story unfolds through conversation with the AI, but the pace of progression is determined by the player’s ability to choose the optimal upgrades for the AI. The goal is to accumulate as much data as possible and use it to upgrade the AI and the process of data accumulation itself.

Features
- An intriguing sci-fi story - Mysterious signal from across the galaxy with unprecedented density of data reaches Earth. Its origins are surely extraterrestrial, but the purpose of the message remains unknown. Inside the Harmony space station, a lone Operator and the station’s onboard AI are tasked with analyzing the signal, but the process itself seems to have an unexpected effect on them.
- Intricate mechanics - Use the processed data to further improve the AI’s capabilities and the processing speed of the signal’s data. Intricate mechanics and system of upgrades will require from the player to plan their upgrade path for optimal efficiency.
- Zero-G exploration - Experience six degrees of freedom while freely exploring the station and hunting for collectibles. 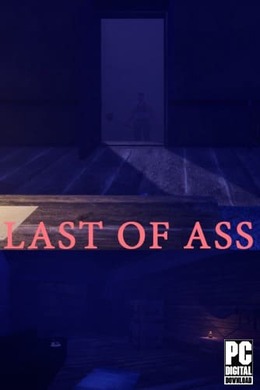 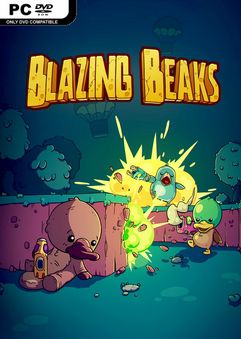 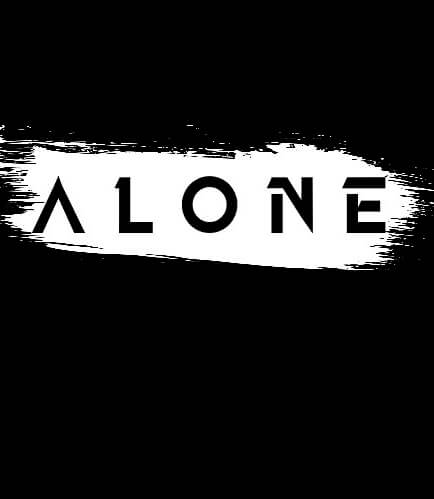 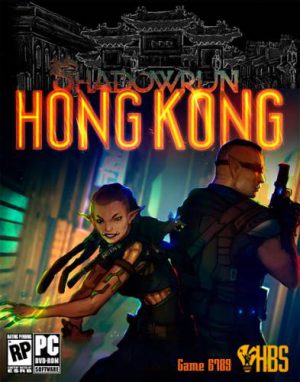