Island Domination is a game that contains lots of action! With various gameplay difficulties, you can adapt to the best, and challenge each gameplay.
In Island Domination you will control Carl, who must eliminate soldiers from a military base located on an island and recover 2 notebooks. And for that you will have three weapons, plus a special ability to slow the world down so you can aim and shoot more easily. You can play in 3rd or 1st person.

Story
BioDomination Incorporation, a biomedical technology company was about to develop a biological weapon, which was discovered by a secret intelligence, which arrested two company scientists and along with them were seized 2 notebooks containing information about the biological weapon.
So Carl, the owner of the company, offers you a good amount of money and hires you to retrieve the notebooks that are located in a military base that is isolated on an island.
And then, you must eliminate the soldiers there and retrieve the two noteboks from the military base. 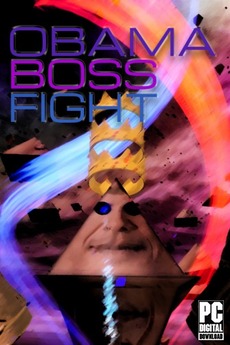 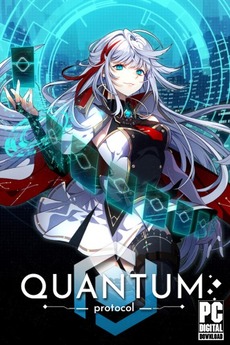 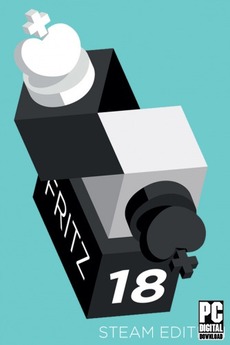 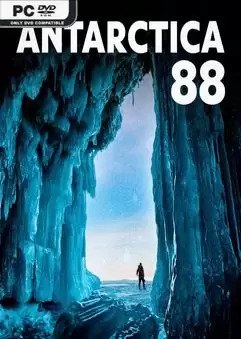